WOMAN SHOT AND KILLED IN THE CARR SQUARE NEIGHBORHOOD IDENTIFIED 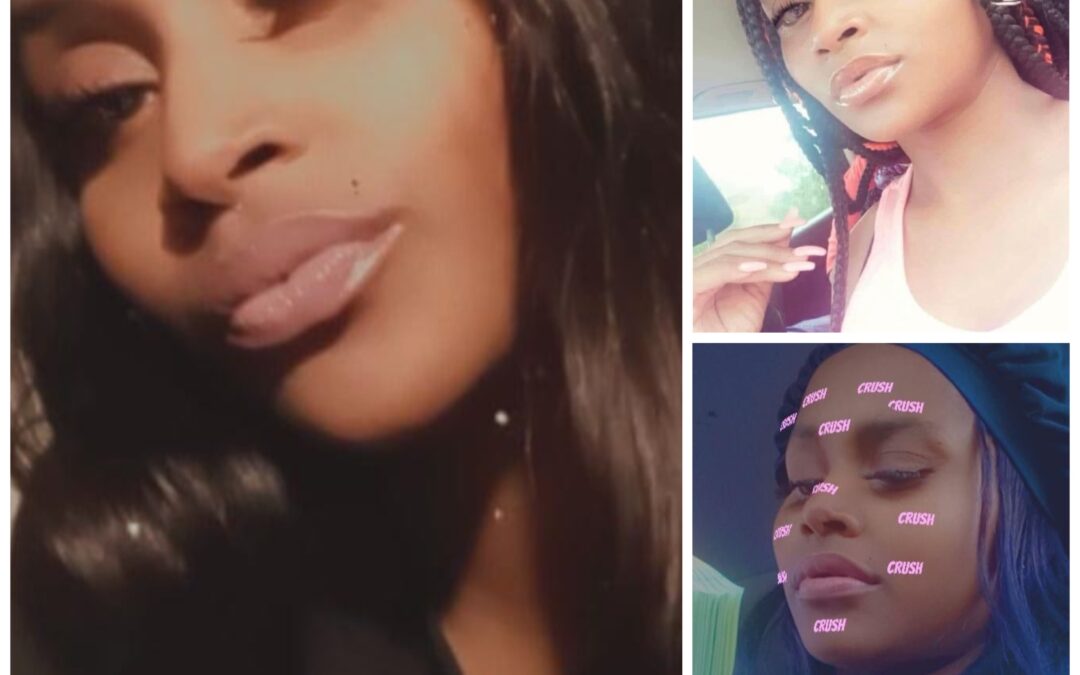 According to the community Ms. Young was an innocent bystander caught in crossfire. She was driven to a local area hospital where she would be pronounced deceased. The New Real Stl News team would like to send our condolences to all those affected. Stop🚫 the violence Stl