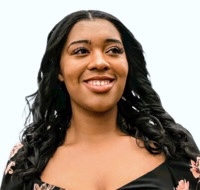 Community Alisha Sonnier is a community organizer and mental health advocate. She is the only candidate endorsed by Mayor Jones. RSTLNS would like to congratulate Ms.Sonnier. 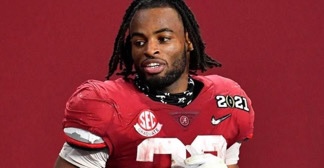 feelgoodstory Hours before he was drafted by the Pittsburgh Steelers, running back Najee Harris stopped by the homeless shelter where he used to live in Richmond, California. There, the 23-year-old hosted a draft party and provided food for everyone in attendance.... 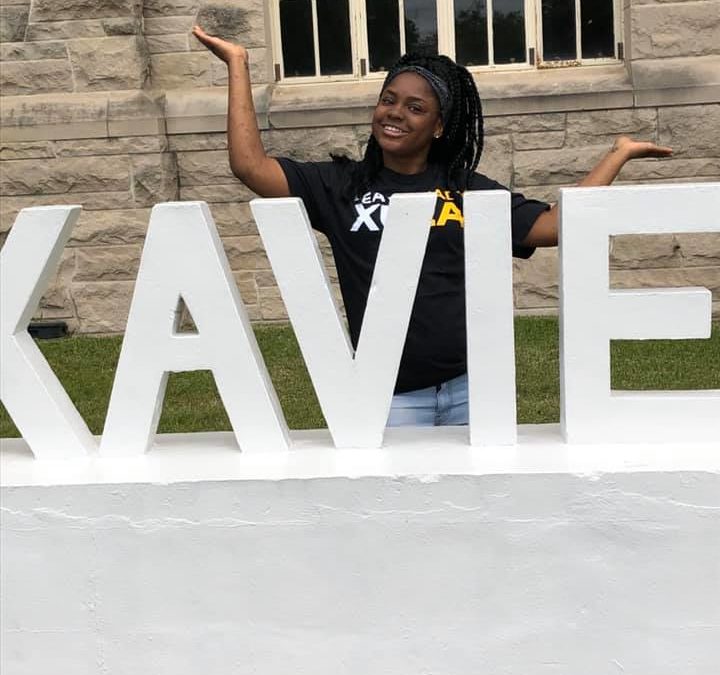 STUDENT OF THE WEEK ARLEE RENEE

RSTLN would like to introduce to you this week’s student of the week nominee Arlee Renee Arlee was the Clyde C Miller Class of 2019 Valedictorian. This outstanding scholar was a duel enrolled student who also completed her Associated Degree from Forest Park Community... 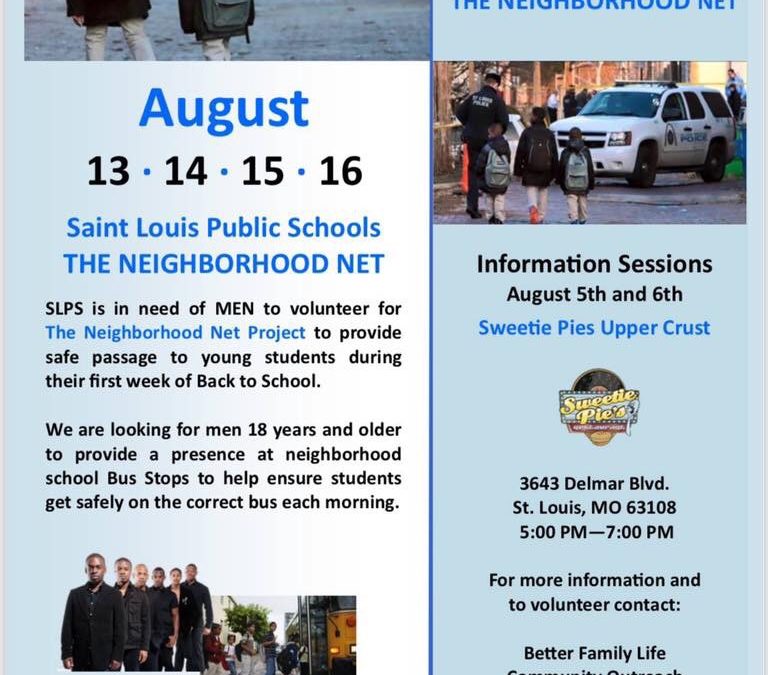 MEN NEEDED FOR A SPECIAL CAUSE