WOMAN SHOT AND KILLED IN A DOMESTIC DISPUTE HAS BEEN IDENTIFIED 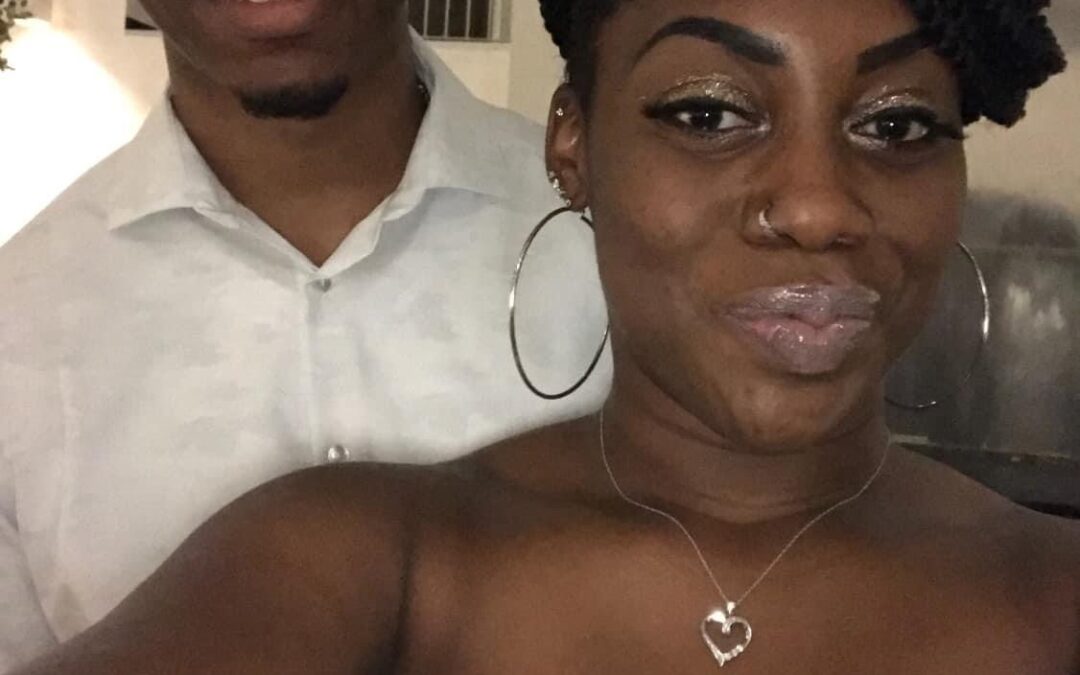 The woman was shot and killed in the 2100 block of Old Manor Road has been identified as Charlisa Turner. Authorities responded to a call for a shooting and arrived at the scene at approximately 8:01 am. Upon approaching the scene officers located an adult female victim suffering from at least one apparent gunshot wound. She was transported to an area hospital for treatment of life-threatening injuries and was pronounced deceased at the hospital.

Further investigation indicated the suspect and the victim were involved in a domestic relationship the two were married. The shooting was the result of an altercation. The suspect has been positively identified as Christopher Turner.

IF YOU SEE HIM CALL 911 IMMEDIATELY!