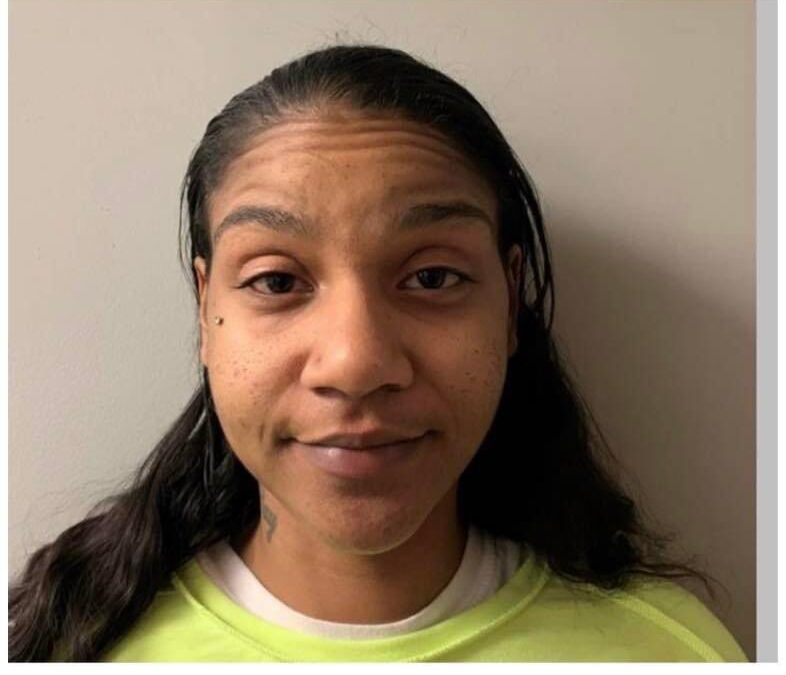 On Thursday, January 20, the St. Louis County Prosecuting Attorney’s Office charged Terika Clay, 30, with Assault 1st Degree, a Class B Felony, and Armed Criminal Action, an Unclassified Felony. She is in custody. The court set bond at $150,000, cash only, no 10%.

According to a probable cause statement signed by a Normandy Police Department detective, on January 19 Clay argued with a McDonald’s employee working at the drive-through at 1790 Florissant Rd. in Normandy regarding a discount on french fries.

When the employee went outside for a smoke break, the argument continued. The defendant then struck the victim about the head with a firearm and shot the victim. The incident was captured on video, and police identified Clay as the perpetrator.