What’s going on in Bellefontaine Neighbors? 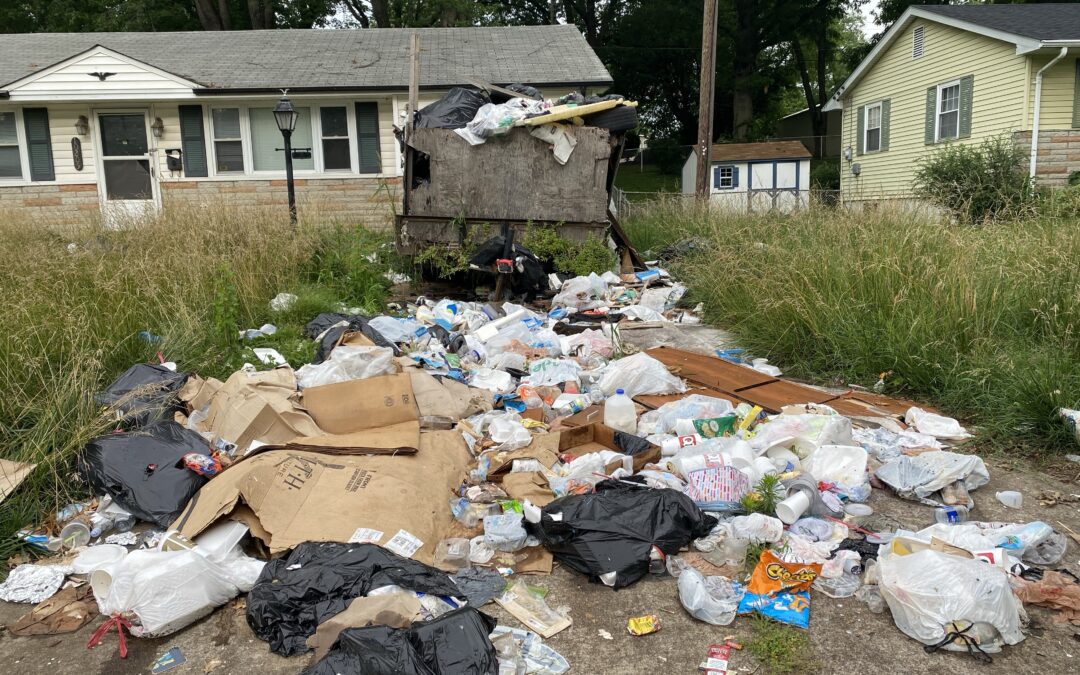 Residents of a Bellefontaine neighborhood reached out to the Real STL News team regarding a horrifying situation. In the 10000 block of McCarthy lies an ever-growing issue. Allegedly this has been going on for nearly two years. A house has been abandoned and neglected leaving the neighbors to bear the consequences. When we arrived on the scene to investigate we noticed rodents, a foul smell, and trash coming from the house. As the residents previously stated it looked utterly despicable. They informed us that they have been reaching out to the city of Bellefontaine for help and were unsuccessful. They feel like there is no sense of urgency based on classism as one resident mentioned “ That this doesn’t happen in other parts of Bellefontaine! Why are we forced to endure this?” We reached out to the city of Bellefontaine to get a statement and were unsuccessful.

We will keep the community updated as the story unfolds.