WHAT IN THE UFO IS GOING ON HERE? 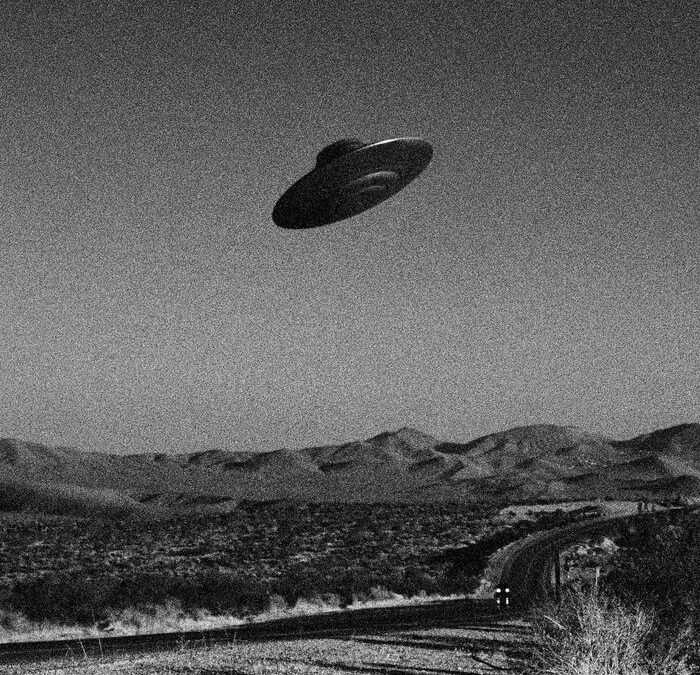 A video surfaced on Facebook as a woman in Michigan recorded this strange phenomenon. In a municipal city right outside of Detroit, many residents were flabbergasted by what they saw. A strange figure was flying through the sky transparent but outlined in black.

According to the Pentagon, there have been at least 144 unexplained sightings since 2004. As a result, the United States government created an Ariel Phenomena Task Force to keep up with reports. The first reported sighting was in Los Angeles, California on February 24, 1942, and the most recent one in New Mexico on February 21, 2021.

It makes you wonder are we alone in this universe?