TWO PEOPLE SHOT AFTER ALTERCATION AT A ST LOUIS NIGHTCLUB 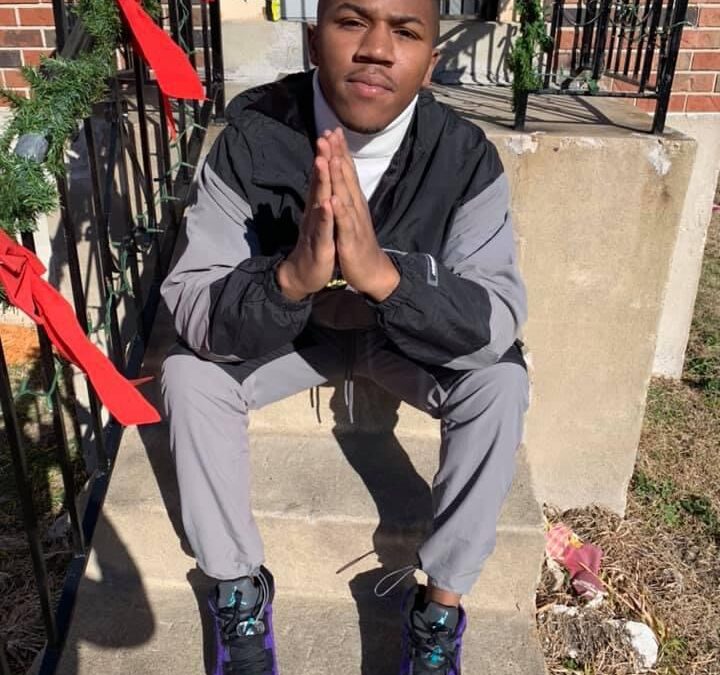 St. Louis City police are investigating a double shooting that took place overnight. Police were called to the 4200 block of Natural Bridge shortly before 1am and arrived to find two men suffering from gunshot wounds.

The two men were outside the club and got into a disagreement. The disagreement turned physical and a fight ensued. During the fight, guns were drawn and shots were fired.

One man was struck in the side and the other man was wounded in the leg.The two men who were shot were taken to a local hospital however their status has not been updated as of press time.

Unfortunately, one of the male victim’s has been identified as Terrance. He is a well known social media influencer . Friends and family expressed their concerns regarding the horrific incident. The RSTLNS team would like to send our condolences to all those affect. As of right now we can’t confirm the conditions of the male victims.