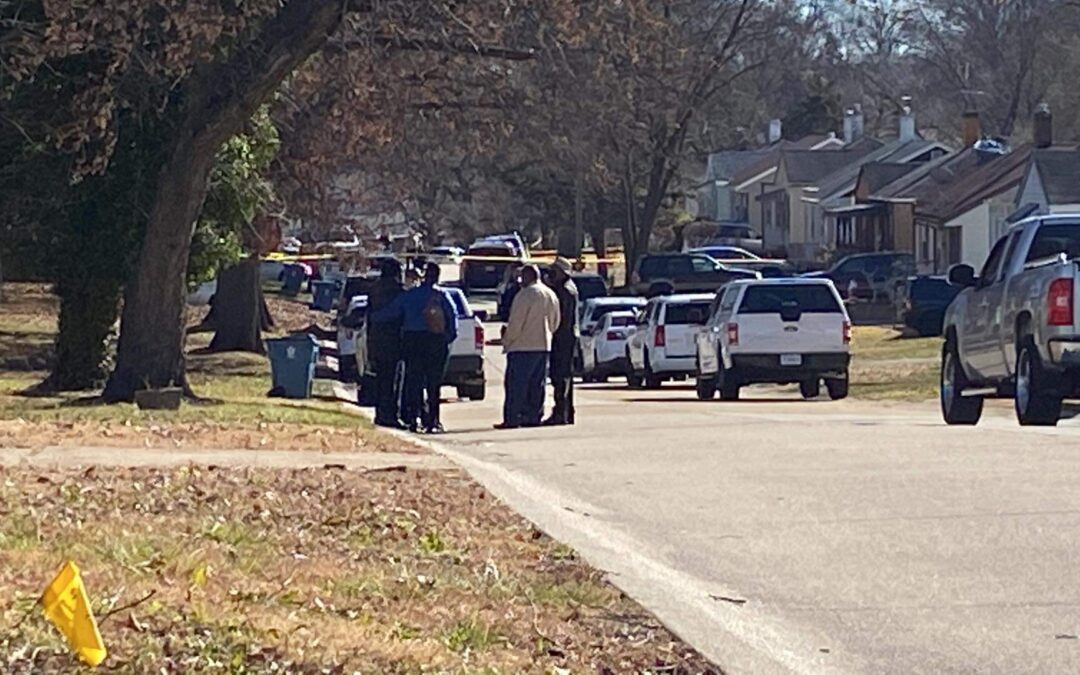 Yesterday, The New Real Stl News team responded to two different police-involved shootings both ending in fatalities. The first shooting occurred in the municipal city of Jennings in the 2000 block of Coleridge Drive. Initially, authorities were called to the home for a welfare check and returned roughly two hours later to find a man allegedly acting erratically. According to the official report he came out of the residence with a shotgun and was fatally shot and pronounced dead on the scene.

Details are still forming at the moment we will keep the community updated as the story unfolds.