TRUMP TO SUE HILLARY CLINTON AND OTHERS 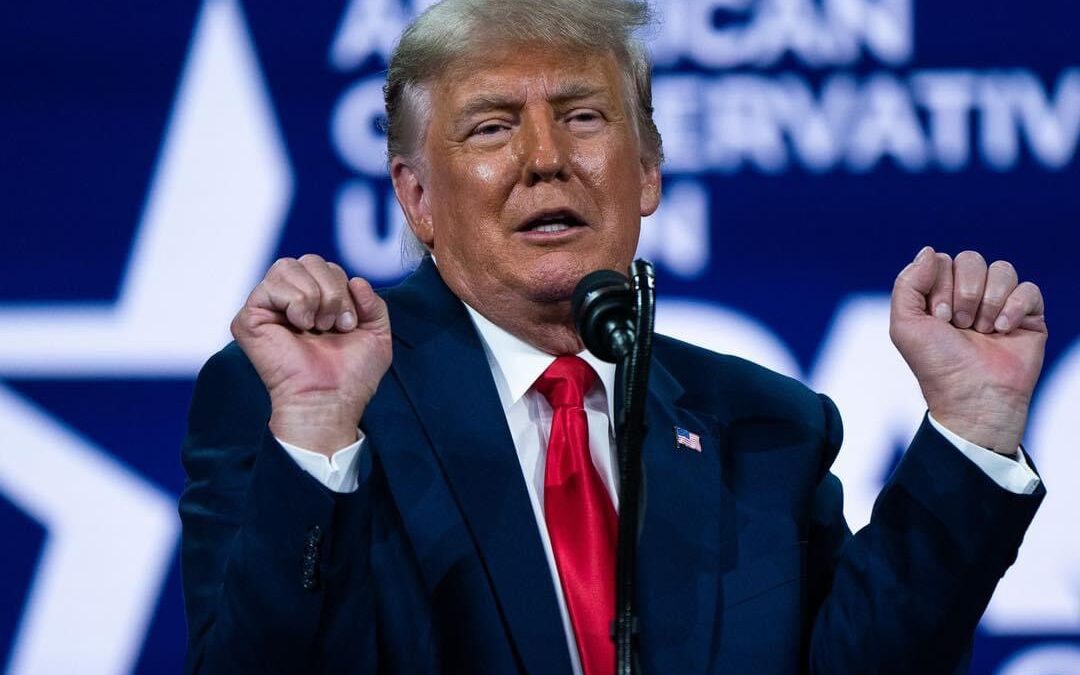 Donald Trump on Thursday sued Hillary Clinton and several other Democrats, alleging they tried to rig the 2016 U.S. presidential election by tying his campaign to Russia.

“Acting in concert, the Defendants maliciously conspired to weave a false narrative that their Republican opponent, Donald J. Trump, was colluding with a hostile foreign sovereignty,” the former president alleged in a lawsuit filed in federal court in Florida.

Trump, who beat Democratic nominee Clinton in the 2016 presidential election, alleges “racketeering” and a “conspiracy to commit injurious falsehood,” among other claims.

Trump’s allegations in the lawsuit are undermined by a 966-page report issued by a Republican-led U.S. Senate committee in August 2020. That report concluded that Russia used Republican political operative Paul Manafort and the WikiLeaks website to try to help Trump win the 2016 election.

Manafort worked on Trump’s presidential campaign for five months in 2016.

In the lawsuit, Trump is seeking compensatory and punitive damages. Trump said he was “forced to incur expenses in an amount to be determined at trial, but known to be in excess of twenty-four million dollars ($24,000,000) and continuing to accrue, in the form of defense costs, legal fees, and related expenses.” (Contributing Source: Reuters)