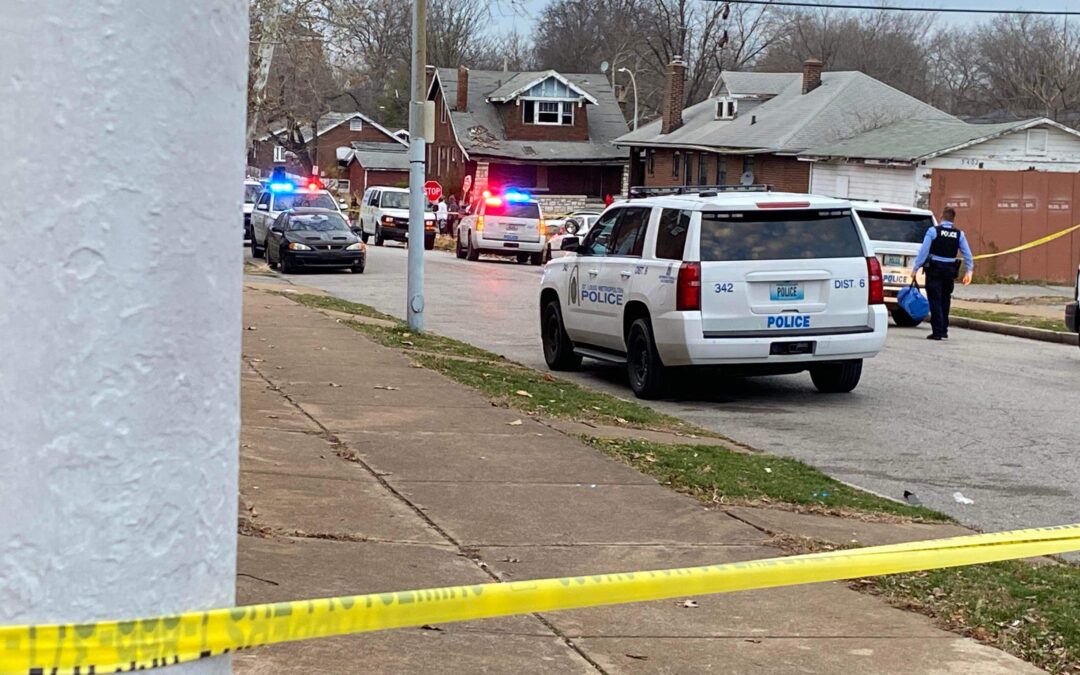 Authorities are investigating a deadly shooting that left three deceased. The victims were found shot to death in the Mark Twain neighborhood of north St. Louis Thursday around 2 p.m.

The shooting took place at 5300 block of Harney Avenue. When officers arrived, they found two victims a man and a woman in an alley suffering from ballistic injuries. After furthering their investigation, they found another male victim shot inside a nearby home.

There are no suspect(s) at the moment we will update the community as more information becomes more available.