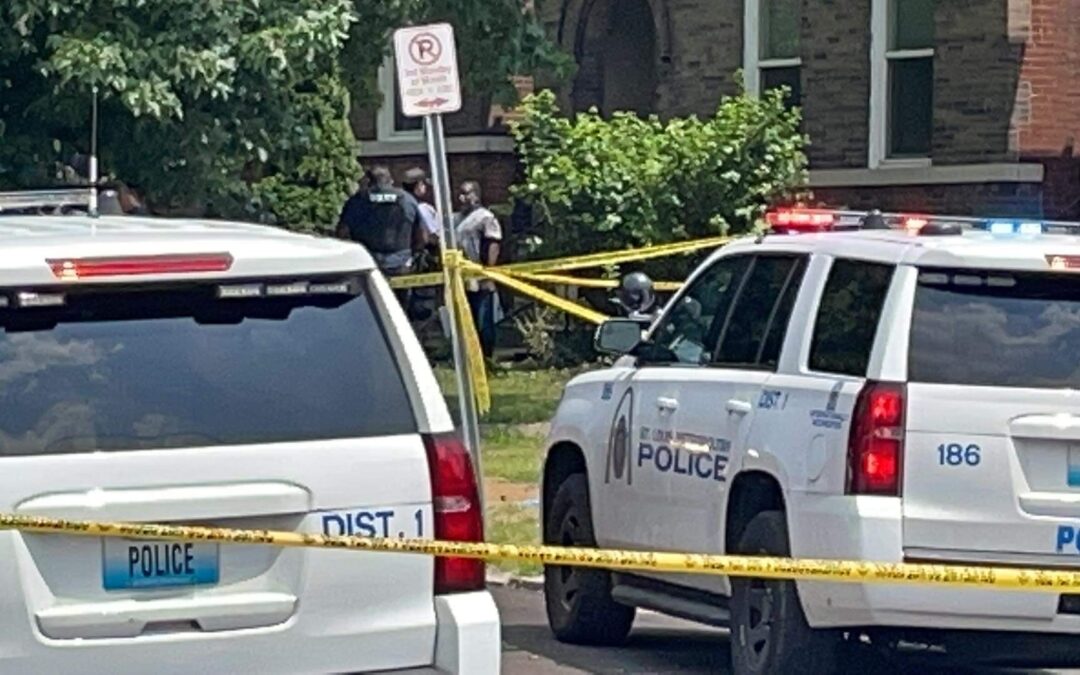 The RSTLNS team responded to the 5200 block of Alabama around 12:15 p.m. Upon arrival, it was confirmed by authorities that two children and a man were struck by gunfire. The incident occurred at the victim’s residence.