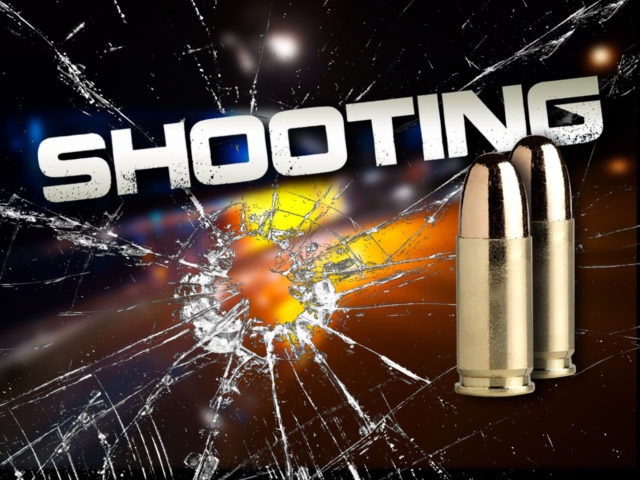 A triple shooting occurred in the 4200 block of Athlone Ave on March 8th. According to officials, three people were shot while sitting in their home. One male victim age 51 and two girls ages 12 and 16.

The victims recalled hearing gunshots outside the residence, shortly after they realized they were struck by gunfire. All three of the victims were transported to a local area hospital in stable condition.