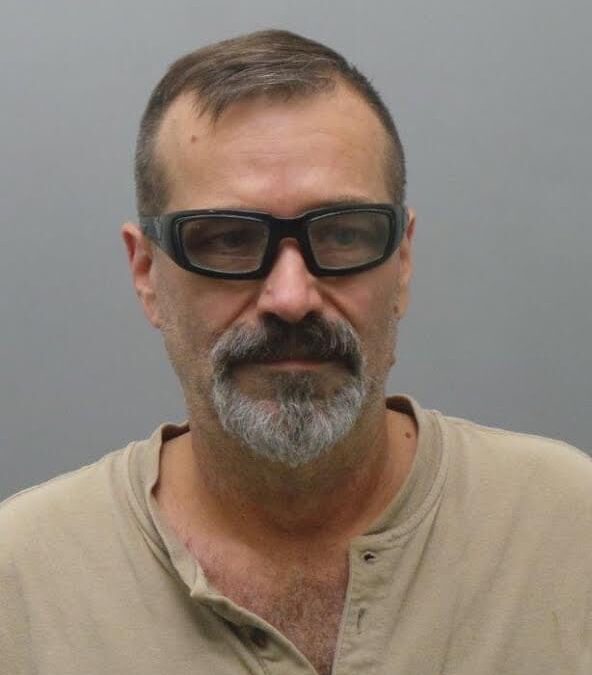 The court has set a trial date of January 23, 2023 in Division 14 of St. Louis County Circuit Court for John C. Ross III, 62, who faces two felony charges for allegedly stabbing his neighbor’s dog, Teddy, to death in Crestwood in 2019. The St. Louis County Prosecuting Attorney’s Office charged Ross with Animal Abuse by Mutilating an Animal While It Is Alive and Unlawful Use of a Weapon, both Class E Felonies.

According to a probable cause statement signed by a Crestwood Police Department detective: