TRAUMATIZING THURSDAY WITH FOUR SHOT AND ONE KILLED IN ST.LOUIS CITY 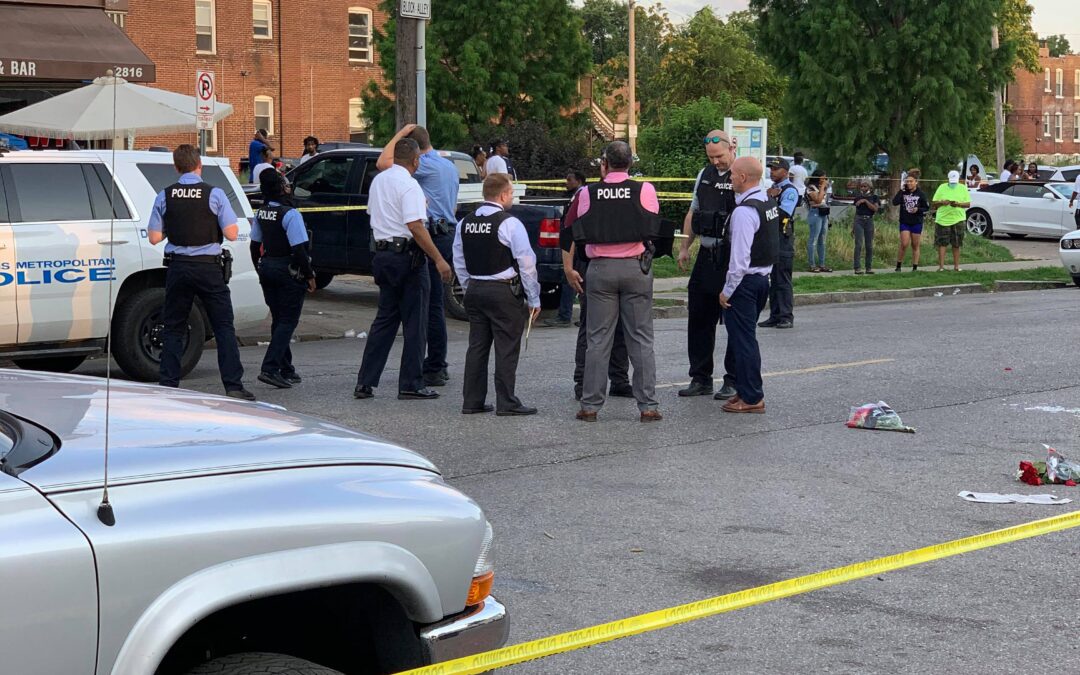 Around 1:55 p.m. the RSTLNS team began to receive calls regarding a shooting that took place in O’Fallon Park. Upon arrival it was confirmed by authorities that it was a triple shooting leaving one male in his 20s deceased at the scene. Two other males were shot and transported to a local area hospital. At 7:10 p.m. a shooting occurred in the 2800 block of Vandeventer Ave. 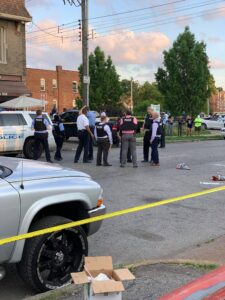 According to witnesses at the scene, a verbal altercation led to the shooting leaving one male injured and transported to a local area hospital condition unknown. Unfortunately, Situations like this often stigmatize our communities but we are so much more. Undiagnosed trauma often leads to a perpetual cycle of crime. RSTLNS would like to shout out to the organizations that try relentlessly to get to the source of the violence. We will keep the community updated as the stories unfold.