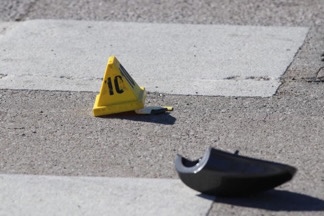 Three teens near O’Fallon Park suffered gunshot wounds on Friday night. The trio tried to get away but their vehicle stalled. They ditched the car and ran from the scene.

One of the victims called his mother and she quickly came by take the young men to a local hospital.

Police have yet to establish a motive or to positively identify a suspect. Each victim is reportedly to be in stable condition.