THE WEST SIDE GOT THE HOUSING MARKET JUMPING👌🏽💪🏽 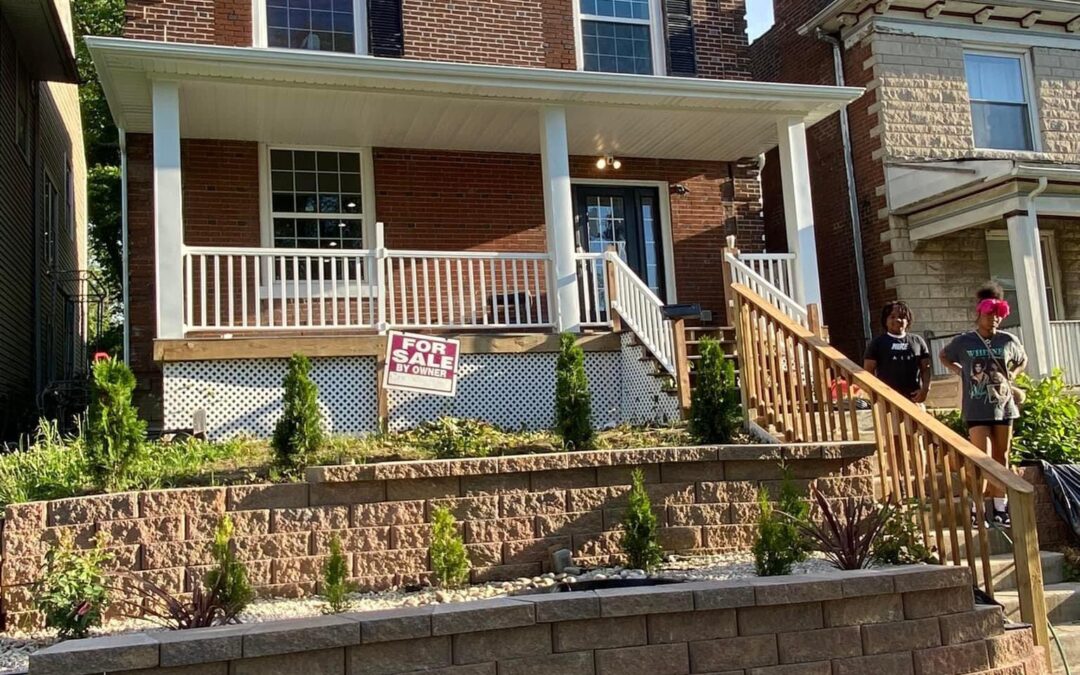 The majority of the houses seen in the pictures are in the 63112 zip code also known as the west side. It would be hard to imagine houses being valued at over $300,000 a few years ago but now it’s a reality.

Not only in the this neighborhood but throughout the majority of St. Louis City Neighborhoods specifically historic ones.

It’s not too late to get involved. One of the homeowners Erion Johnson elaborated that he purchase his home through the LRA program for $1,000. Having experience in home improvement and carpentry it helped him save tens of thousands of dollars. Due to the fact, that the area was previously considered undesirable the banks wouldn’t give him a loan so he used his own funds. That house is currently listed for $397,000!

Either way congratulations to those homeowners