TEXAS GRANDMOTHER CHARGED IN CONNECTION TO THE MURDER OF HER GRANDSON 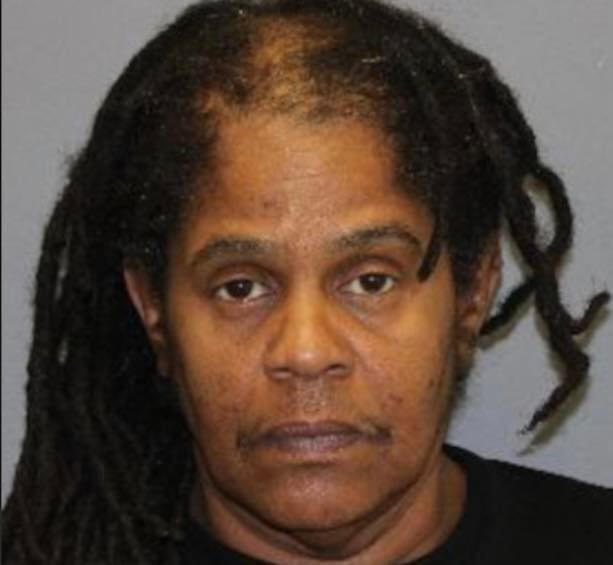 A grandmother in Texas may spend the rest of her life behind bars after authorities say she confessed to beating her 3-year-old grandson so severely that he was declared dead after nearly a week in the hospital.

57-year-old Angela J. Downing was taken into custody this week and charged with one count of murder, police announced Monday.

According to a press release from the Denton Police Department, Downing on the morning of Jan. 18 brought her grandchild to Texas Health Fort Worth Hospital with numerous severe injuries. When questioned about how her grandson sustained his wounds, Downing allegedly told the medical staff that the boy had accidentally fallen down a flight of stairs.

However, doctors at the hospital noted the suspicious nature of the boy’s injuries and contacted Child Protective Services (CPS), who in turn contacted the Denton Police Department.

The child was admitted to the pediatric intensive care unit at Cook Children’s Medical Center.

Investigators interviewed Downing and the doctors who treated the child. Under questioning from investigators, Downing allegedly conceded that her initial story claiming her grandson fell down the stairs was not true.

“During an interview with detectives, Downing, who was the child’s legal guardian, admitted to forcefully throwing the child onto the bathroom floor and against a wall,” the press release stated. “The child sustained a skull fracture, and suffered a brain bleed and brain swelling as a result.”

After spending approximately four days fighting for his life in the PICU, Downing’s grandson was pronounced dead on Jan. 22 at approximately 7:52 a.m. The Tarrant County Medical Examiner’s Office identified the victim child as Neshon Randolph Downing, Jr. Per online records, cause and manner of death will be determined pending an autopsy.

Downing was booked in the Denton County Jail on Tuesday morning. She is being held on a surety bond of $250,000. (Contributing Source: Law&Crime)