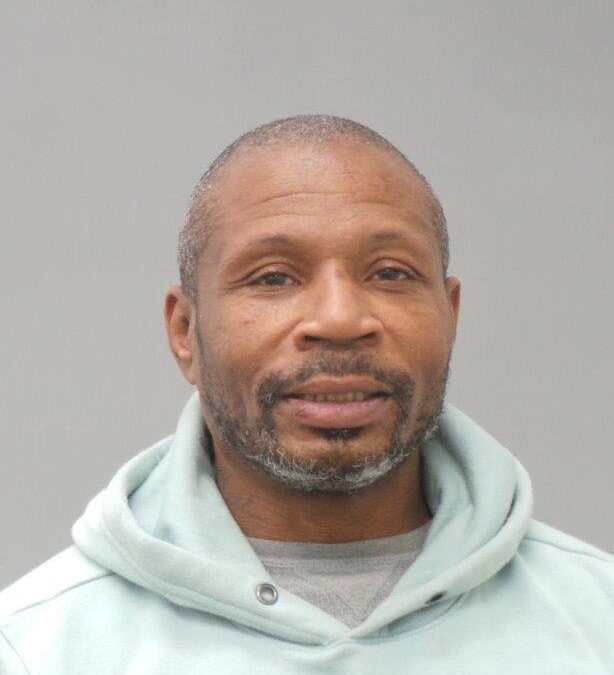 On Monday, January 3, the St. Louis County Prosecuting Attorney’s Office charged Terrence Darnell Gleason, 51, with four counts each of Robbery 1st Degree and Armed Criminal Action and one count each of Unlawful Possession of a Firearm and Stealing. The court ordered him held on a $1 million bond, cash only, no 10%.

According to a probable cause statement signed by a Normandy Police Department detective, Gleason targeted QuikTrip franchises in St. Louis County on December 5, December 6, December 10, December 11, and December 12, 2021. He stated that he used to date a woman who worked for QT, so he was familiar with their security procedure and system.

The defendant is a convicted felon, having pleaded guilty or been found guilty of Stealing $750 or More on September 2, 2021, in the 21st Circuit Court of St. Louis County, Missouri