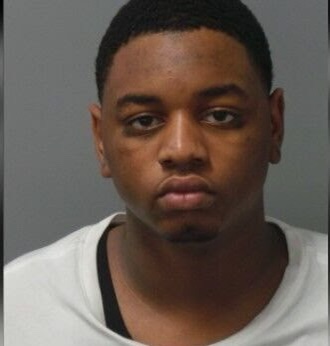 19-year-old Deshaun Ewing was charged with the murder of 15-year-old Kyle Falker. On July 11th RSTLNS responded to Preservation Square Housing Projects. Upon approaching the scene it was confirmed by authorities that Kyle Falker was shot to death in the 1300 block of N. 14th Street.

Later St. Louis City Police Department released photos of the vehicle used in the murder. Authorities concluded that Ewing was the driver and was later apprehended. Detectives also elaborated that he may be in connection with a double homicide that took place on July 13, 2020, in the 300 block of N. Grand.

He will not be charged with those murders.