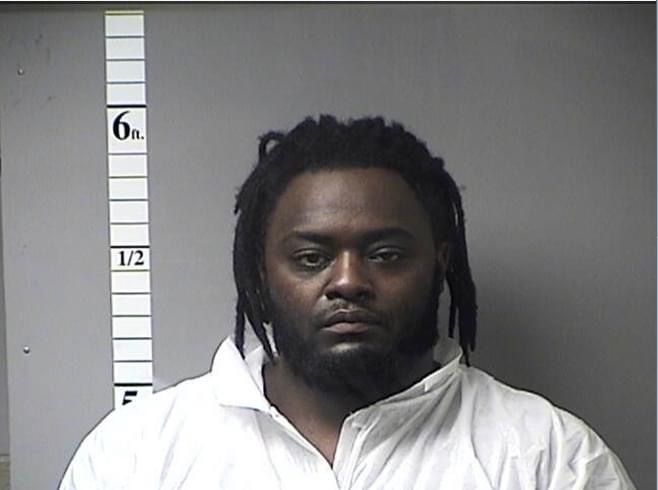 The Office of St Charles, MO Prosecuting Attorney Tim Lohmar announces that 27-year-old Marcell Foster of St. Louis, MO, was found guilty by a jury of 1st Degree Murder and Armed Criminal Action. He was sentenced in early April of 2022 to life in the Department of Corrections without the possibility of parole.

Charges arose on December 26, 2020 when police responded to a fight in progress on a rear parking lot in the 200 block of N. Main in St. Charles as the bars were closing.

Just as bouncers broke up a fight between the victim and another individual, Foster approached the victim and fired his weapon 6 times, striking the victim multiple times and killing him.

Police apprehended Foster at the scene following a brief foot pursuit. Foster claimed self defense and defense of another.