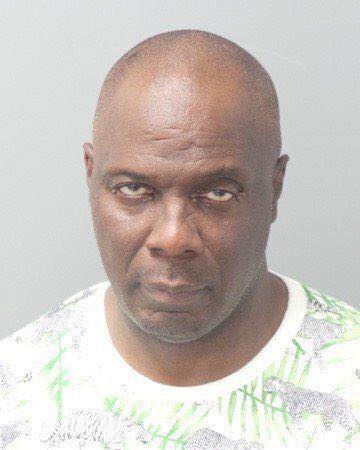 57-year-old Jerome Anderson was charged with 1st degree kidnapping after allegedly abducting an 18-year-old man and assaulting him.
Anderson, of Velda City was arrested Saturday and later charged.
Police in St. Louis learned that an 18-year-old man with special needs was allegedly abducted from Martin Luther King Drive. Anderson then took the man to Velda City and sexually assaulted him, according to charging documents.