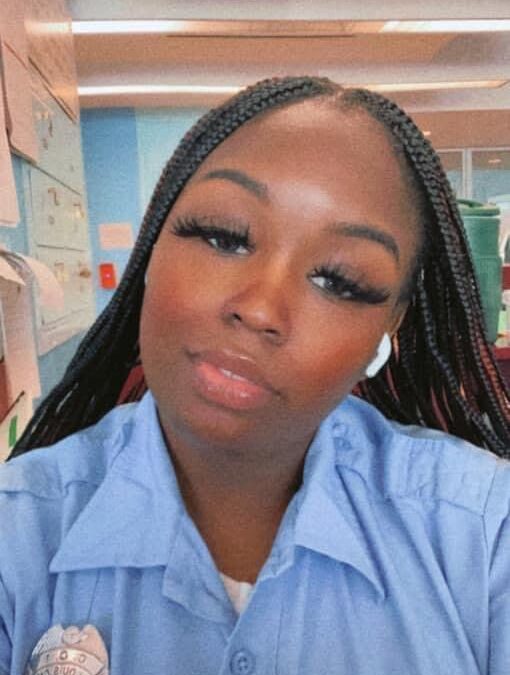 Authorities believe that Cofer may be the source behind illegal contraband coming into the facility including fentanyl and others. Further testing will be needed to determine the type of contraband it is.

The Justice Center did an internal investigation which led them back to Cofer. She was arrested and placed in a cell where she had worked at.

Cofer is being charged with Delivery Or Possession Of A Controlled Sustance At County/Private Jail/Correctional Center and Second Degree Drug Trafficking.

Cofer is being held without bond.