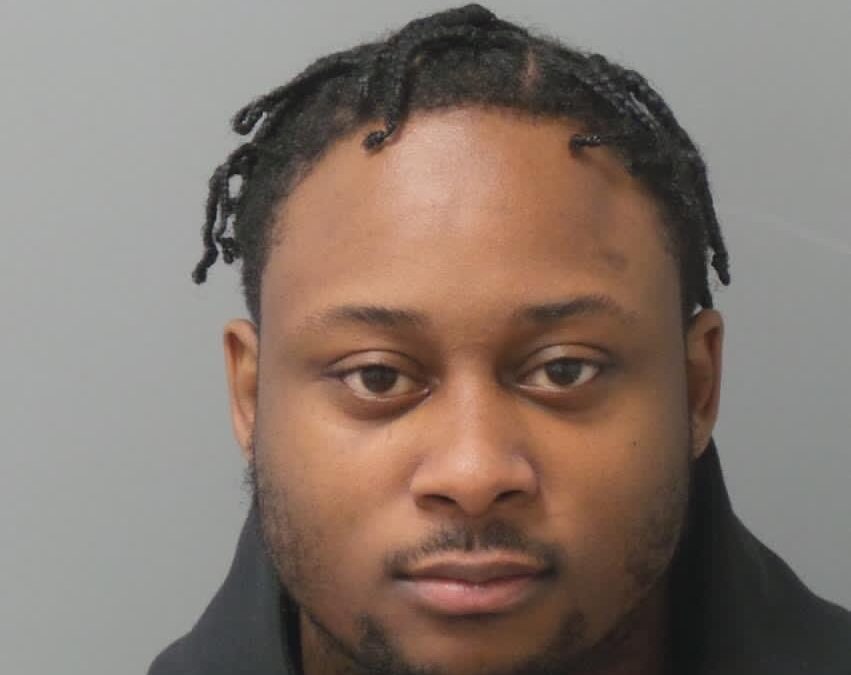 Officers responded to a call for an accident in the 1300 block of North Euclid back on August 21st, 2021 shortly after 9pm.

Officers then noticed Wilbert had suffered a gunshot wound however he was still conscious and breathing. Wilbert was uncooperative and refused to provide a statement. EMS transported the victim to the hospital where he was later pronounced deceased.

The Homicide Division responded and assumed the ongoing investigation. Anyone with information is urged to call the Homicide Division directly at 314-444-5371, or anyone with a tip who wants to remain anonymous and is interested in a reward can contact CrimeStoppers at 866-371-TIPS (8477).