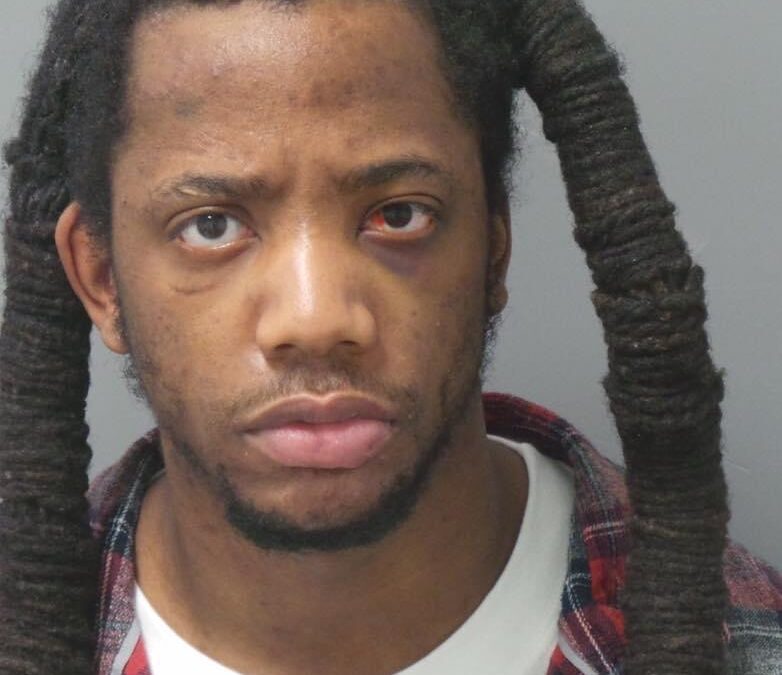 St Louis City Officers received a call for a shooting near the 6100 block of Dr Martin Luther King Dr. on September 9th 2020 shortly before 11am.

The other victims were transported to the hospital with non-life threatening injuries.

St Louis City Police are also looking for two more suspects that have been identified only as 23 and 21-year old Black men.

Anyone with information is urged to call the Homicide Division directly at 314-444-5371, or anyone with a tip who wants to remain anonymous and is interested in a reward can contact CrimeStoppers at 866-371-TIPS (8477).