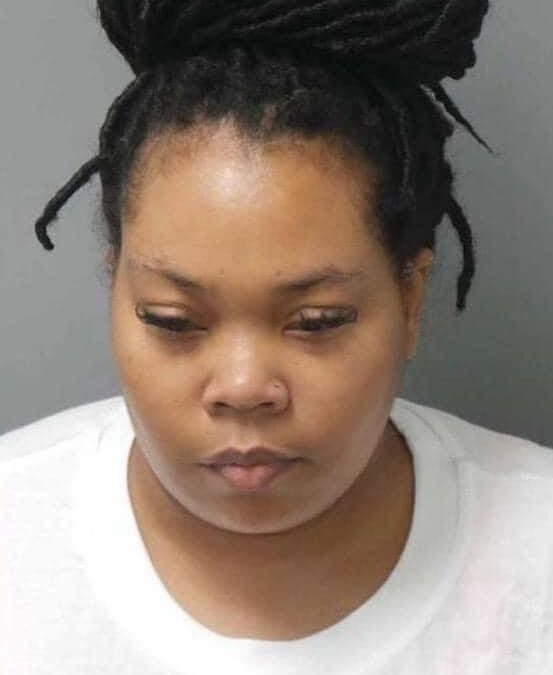 United States District Court Judge Matthew T. Schelp accepted a plea of guilty from Demeria Thomas, age 38, on today’s date for deprivation of rights under color of law related to her knowingly allowing inmates to assault another inmate while in his cell at the St. Louis City Justice Center. A grand jury in the Eastern District of Missouri previously indicted Thomas in July 2021. Judge Schelp set sentencing for May 10, 2022.

Thomas was operating a control panel which locked and unlocked cells in her area of responsibility. After engaging in conversation with two inmates, Thomas unlocked a specific cell door. This allowed the two inmates to enter and physically assault another inmate.

In addition, Thomas directed other inmates to stay away, prohibiting them from coming to the aid of the victim. Several minutes after the assault began, Thomas walked to the open door of the cell as the suspects continued the assault.

Thomas calmly instructed the suspects to leave the cell. After they had left, Thomas closed the door to the cell, making no effort to render aid to the bleeding and incapacitated victim. Thomas also failed to disclose the assault and filed no report of the incident.