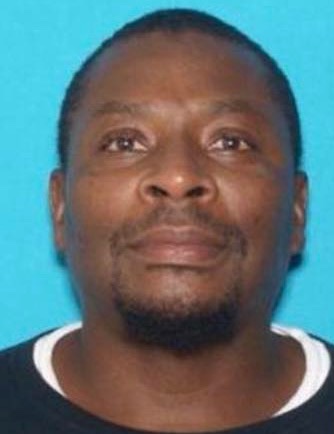 He was later spotted in Portland, Oregon, and was apprehended. In both robberies, he wore a blue mask.