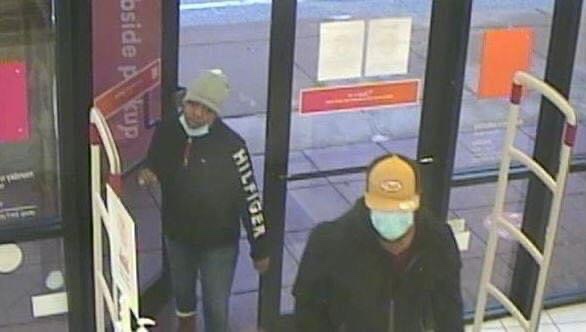 These individuals pictured are suspects in an organized theft ring that has resulted in approximately $75,000 of stolen merchandise from retail stores in St. Charles County, St. Louis County, and Fairview Heights, IL.

In several cases, surveillance video captured the suspects fleeing in a white Impala with significant body damage to the rear passenger side bumper.