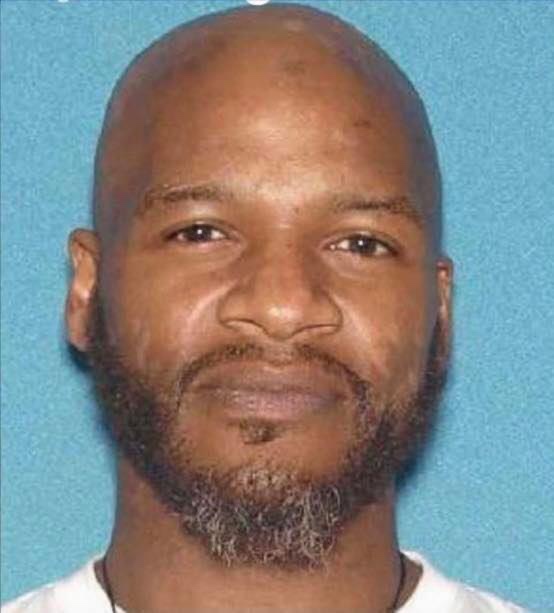 R&B singer Jaheim is singing a very different tune of sorts. He has been arrested in New Jersey for allegedly starving his 12 dogs.

Jaheim has been charged with third-degree animal cruelty and failure to provide necessary care to an animal.

The Hillsborough Township Police Department says they responded to a report of “a puppy in distress.” When they arrived at the singers home, they said they found six dogs in separate animal crates in his driveway.

A press release that was put out stated that the crates were “partially filled with several inches of water and dog feces.” One of the dogs was even unresponsive and had to be euthanized.

Nine dogs were found in “varying stages of emaciation, without access to food and water” inside the home.