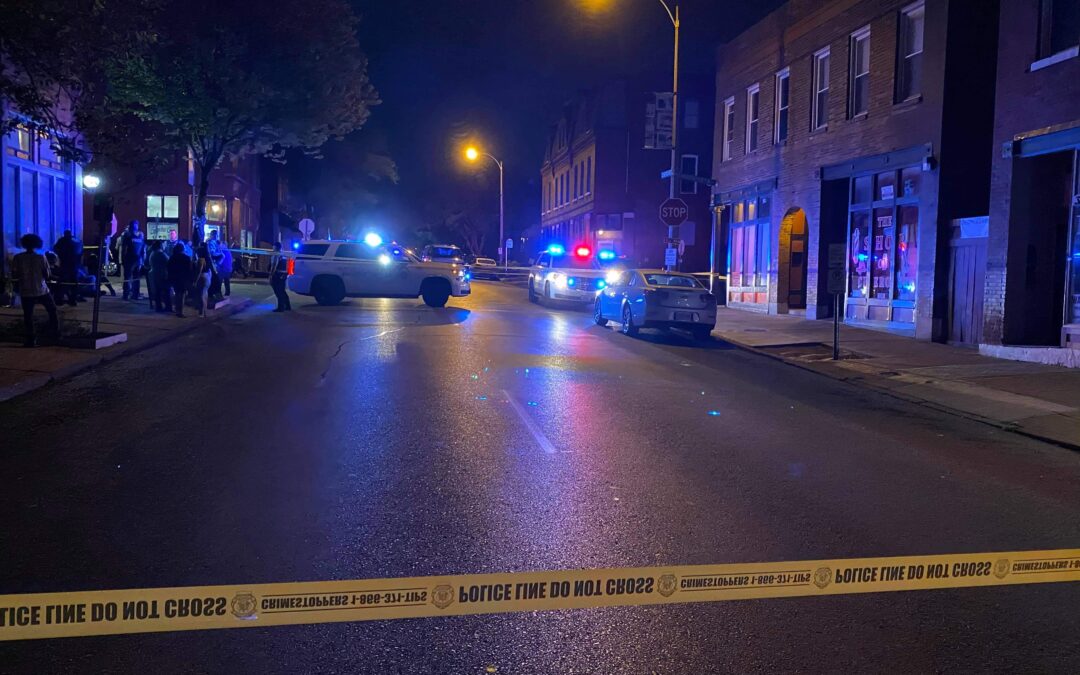 A woman engaged in a shootout with men who were trying to robbing her fiancé and his friend in Soulard overnight. The incident occurred overnight in the 2200 block of South 12th Street around 12:30 a.m. According to authorities, the suspects were driving around when they spotted the victims getting out of a 2014 Cadillac ATS. Four gunmen approached the victims and held them at gunpoint. One of the victim’s fiancé heard what was transpiring and came out guns blazing.

The woman began to exchange gunfire and managed to scare off the suspects. The suspects began to drive erratic in fear of sustaining ballistic injuries and wrecked their vehicle on the curb but managed to flee the scene. Details are still forming we will update as more information becomes available.