SHOOTING NEAR THE GALLERIA MALL LEAVES ONE MAN IN CRITICAL CONDITION 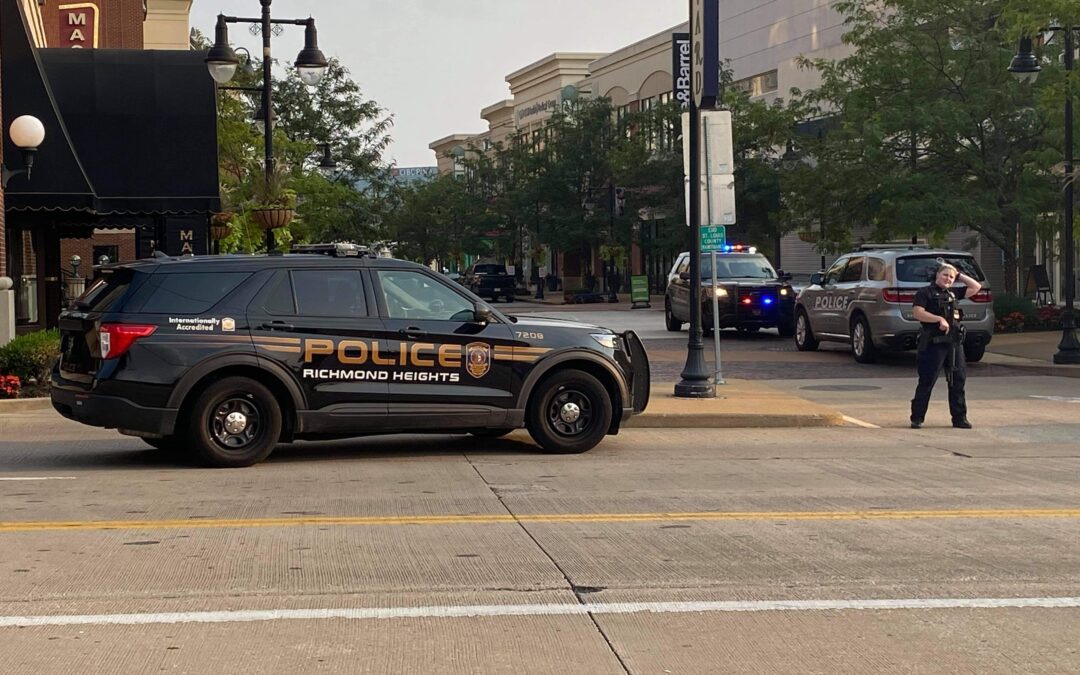 Authorities are investigating a shooting that happened near the Galleria Mall in Richmond Heights.The incident transpired on Galleria Parkway near I-170. Upon approaching the scene it was confirmed that one male was transported to a local area hospital in critical condition. He was shot multiple times.

Witnesses at the scene told the RSTLNS team that a black male was seen running with an assault rifle after the shooting. Officers are still gathering the information we will update the community when it becomes available.