SHOOTING IN NORTHWINDS APARTMENTS LEAVES ONE DECEASED IN FERGUSON 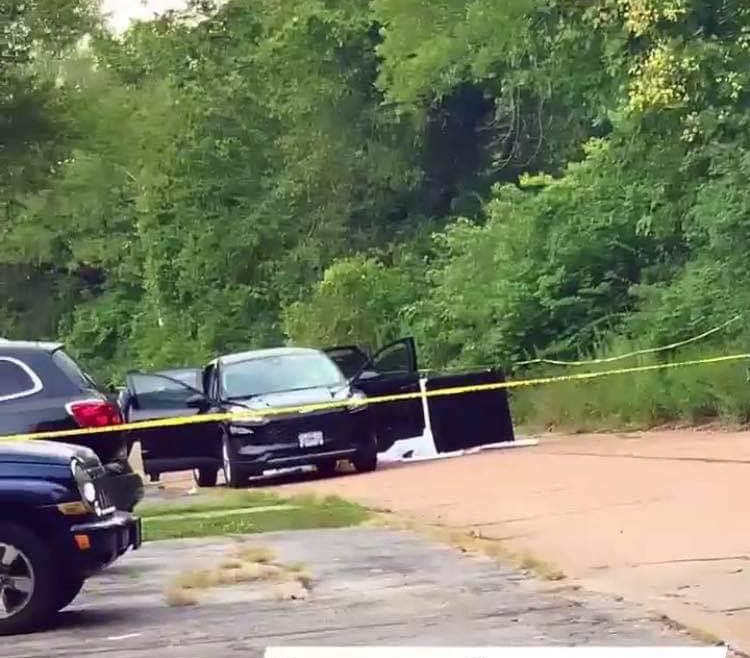 A shooting occurred in Northwind Apartments in the 1800 block of Bahama Court around noon. We were told by witnesses at the scene that it was one male in critical condition and that the female victim was pronounced deceased at the scene. Authorities concluded that the male victim was shot in the head and the female was shot multiple times in her upper and lower extremities.

The victims are yet to be identified.Details are still forming we will keep the community updated as the story unfolds.