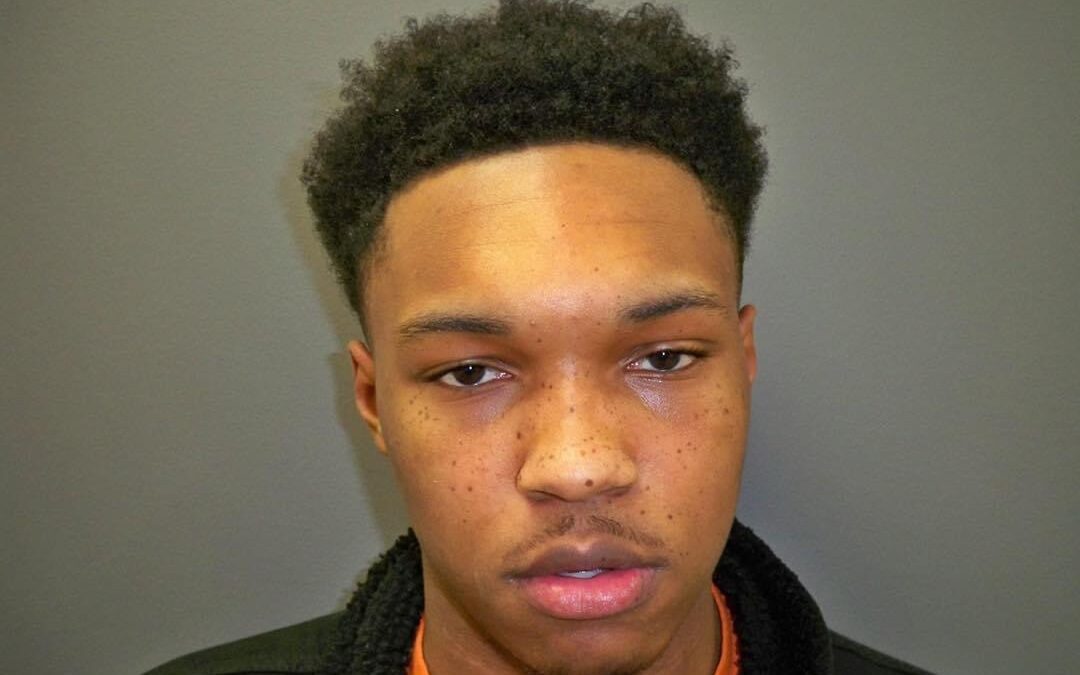 Aijeigh McShan, 20, of Fairview Heights, Illinois, pled guilty on Tuesday to conspiracy and bank fraud charges in federal court in East St. Louis, Illinois. McShan is the second of three men charged in the indictment to plead guilty.

According to court documents, Wright and McShan used other people’s bank accounts to deposit counterfeit checks at multiple banks.

They obtained access to those accounts by recruiting individuals on social media and elsewhere, promising money in exchange for personal banking information, including online usernames, passwords, and PIN numbers.

Conspiracy to commit bank fraud and brank fraud carry maximum sentences of thirty years in prison, fines of up to $1,000,000, and restitution.

The third defendant, Cedric Sheard, Jr., 21, of Belleville, Illinois, is scheduled to plead guilty
on November 16, 2021.