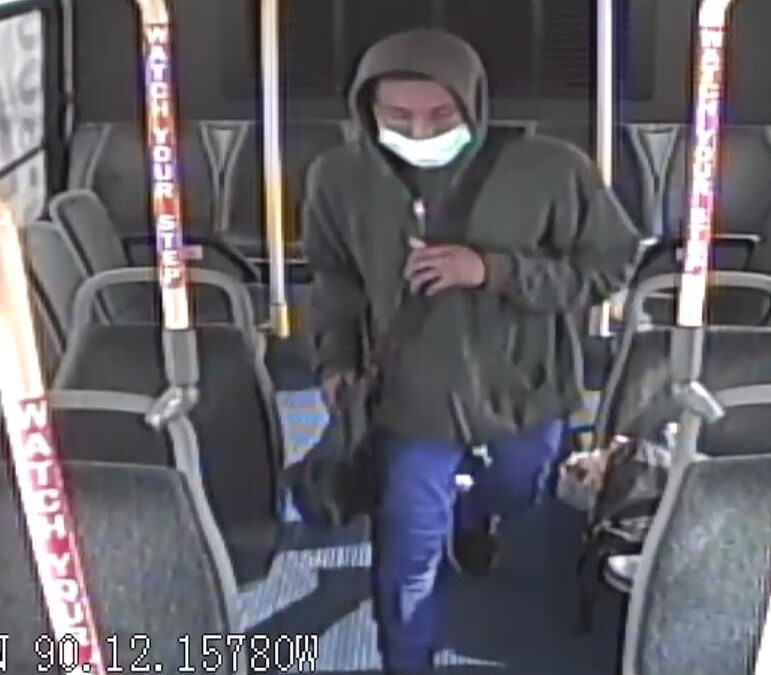 Richmond Heights Police Department release photos of the suspect involved in a shooting that left one man in serious condition.

PRESS RELEASE
For Immediate Release
The Richmond Heights Police Department is investigating a shooting that occurred on Galleria Parkway near I-170 on August 1, 2021 at about 5:15 pm.
Investigation revealed that the victim was robbed of money and shot. The suspect is a Black male, of average height and slender build. The suspect was wearing a black hooded sweatshirt, blue pants and black tennis shoes. He was last seen running south in the alleyway behind the businesses in the 1100 block of Brentwood Boulevard carrying a black duffel bag.
The pictured individual is a subject of interest in this incident.
Anyone with information regarding the identity of this individual or regarding this incident is asked to contact the Richmond Heights Detective Bureau at 314-655-3610.