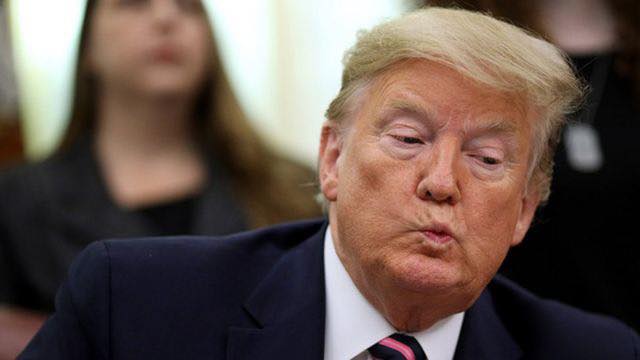 PRO TRUMP APP HACKED ON LAUNCH DAY
GETTR, the new social media platform set up by allies of former President Donald Trump, was been hacked on the day of its July 4 launch.
The platform’s most popular verified users, mostly former Trump aides, had their accounts compromised. GETTR’s official support page was also targeted.
Jason Miller, who founded the platform and was formerly a spokesperson to Trump, had his page taken over.
The accounts of Mike Pompeo, Steve Bannon, Marjorie Taylor-Greene, Harlan Hill, Sean Parnell, and the pro-Trump broadcaster Newsmax were also hacked.
All of these account’s profiles were changed to show the same message: “@JubaBaghdad was here

^^ free Palestine ^^.”
When asked, why the hacker decided to target the social media platform, he said it was “just for fun” and that it had been “easy” from a technical standpoint. (Contributing Source: Business Insider)