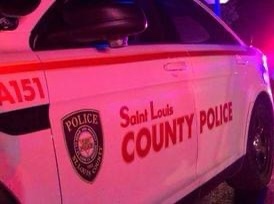 St. Louis County police are investigating after one of their own was ran over and dragged by a car.

The incident happened early Sunday morning as police were responding to a call of a crash. The crash occurred near HWY 270 & West Florissant.

When officers arrived they began talking to the person who was involved in the crash. That person began acting suspiciously and eventually took off. Unfortunately, an officer got dragged as the man drove off and he also ran over the legs of the officer.

The officer was treated and released from a local hospital.

This remains an active investigation.