POLICE CHIEF SUDDENLY ANNOUNCES SHE IS STEPPING DOWN 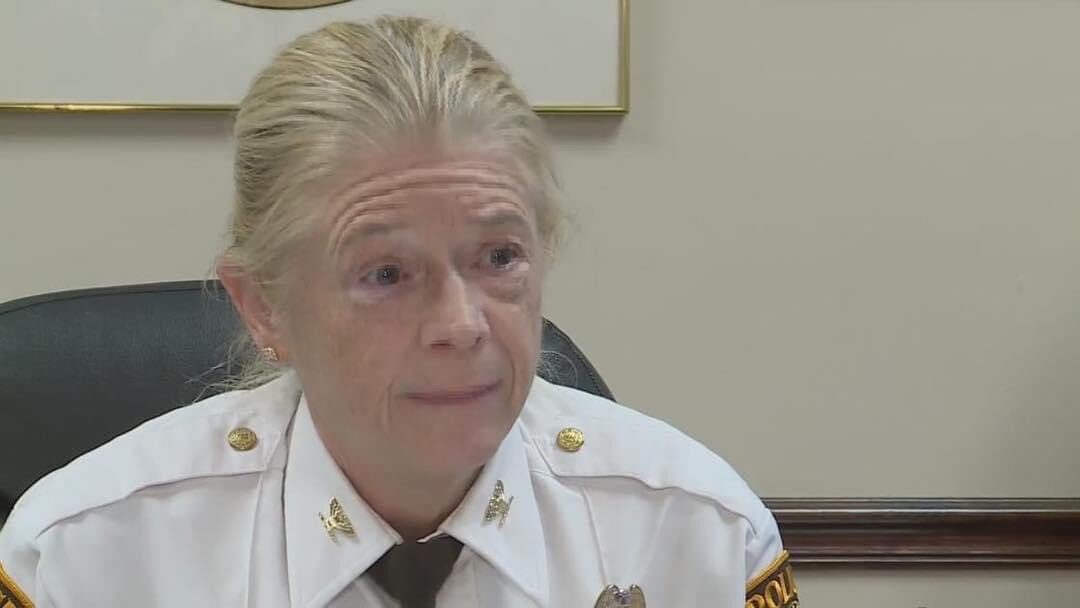 On Friday, July 30, 2021, Colonel Mary T. Barton, St. Louis County Police Chief, announced her retirement after nearly 43 years of service as a commissioned police officer, with the past year spent as Chief of Police.

She earned a Master’s Degree in Management and Human Resource Training and Development from Webster University in 1991 and is a graduate of the FBI National Academy, Class 237. Chief Barton is a graduate of the 74th Session of the Senior Management Institute for Police in Boston. Chief Barton also served over twenty-five years in the Greater St. Louis Area Major Case Squad as an investigator, supervisor, Deputy Commander, and Chief Report Officer. She is a member ofthe International Homicide Investigator’s Association and has been a member of the Public Safety Advisory Board to the Special School District for over 30 years, developing and advising on training curriculum for vocational high school students planning to pursue law enforcement careers.

Chief Barton stated, “I could not be prouder of the men and women of this Department. It has been a privilege to serve as their Chief. Our community members should know the officers of the St. Louis County Police Department will continue to serve our residents in the most professional way, positively impacting lives through their genuine commitment to public service.”

Commissioner Michelle Schwerin, Chairman of the Board of Police Commissioners, stated, “On behalf of the Board of Police Commissioners, I would like to thank Chief Barton for her 43 years of service to the citizens of St. Louis County. Chief Barton’s dedication and commitment to the Department is illustrative of why the St. Louis County Police Department is one of the finest departments in the country.”