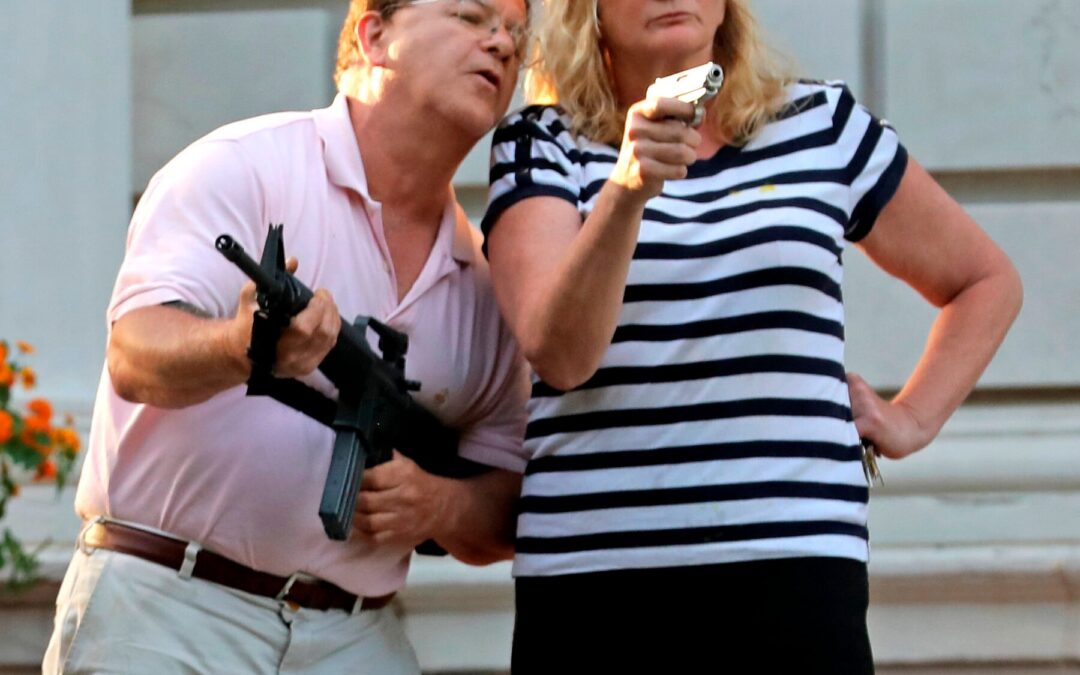 Lamar Johnson was arrested and convicted for the murder of Marcus L. Boyd in 1994. Johnson is currently serving a life sentence. Although the former prosecutor Dwight Warren was accused of misconduct, perjury, and bribery. Johnson remain behind bars. Ths Supreme Court denied his appeal in March. The key witness claimed that prosecuting attorney Dwight Warren paid him $4,000 to take the stand against Johnson and has since recanted his story.

Kevin Strickland has spent the majority of his life behind bars for a crime he didn’t commit. He was convicted of a triple homicide when he was 18 years old. The same prosecutor’s office is now claiming he’s innocent. As the only surviving witness recanted her story.