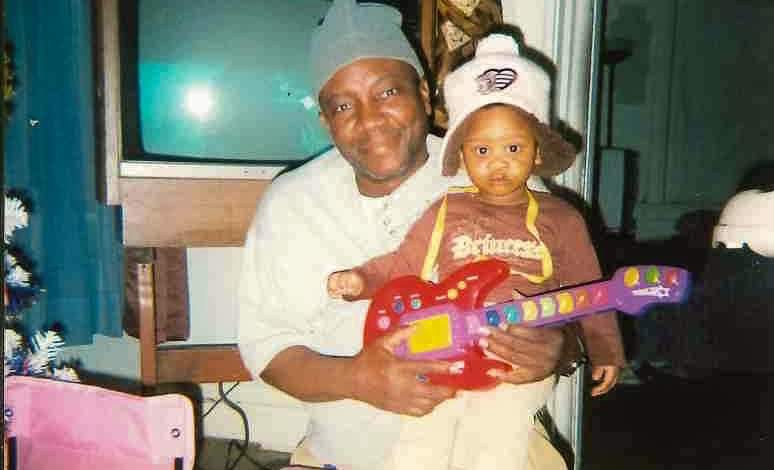 17 swat officers entered his home unannounced seconds later he would be shot dead. According to a civil lawsuit, Clark was the third home in the no-knock sting. Officers were looking for guns and drugs. The lawsuit also claims that officers fabricated information to execute the warrant. Allegedly Nicholas Manasco entered the home and shot Clark at least nine times from an assault rifle. Officers then stood over Clark with guns pointed at him but never sought to seek medical aid.

Last year Missouri legislators heard horrifying stories regarding no-knock warrants. Often ending deadly like the most publicized case the shooting death of 26-year-old Breonna Taylor. Senator Brian Williams, as well as other Missouri Democrats, tried to ban no-knock warrants but it was rejected and removed.