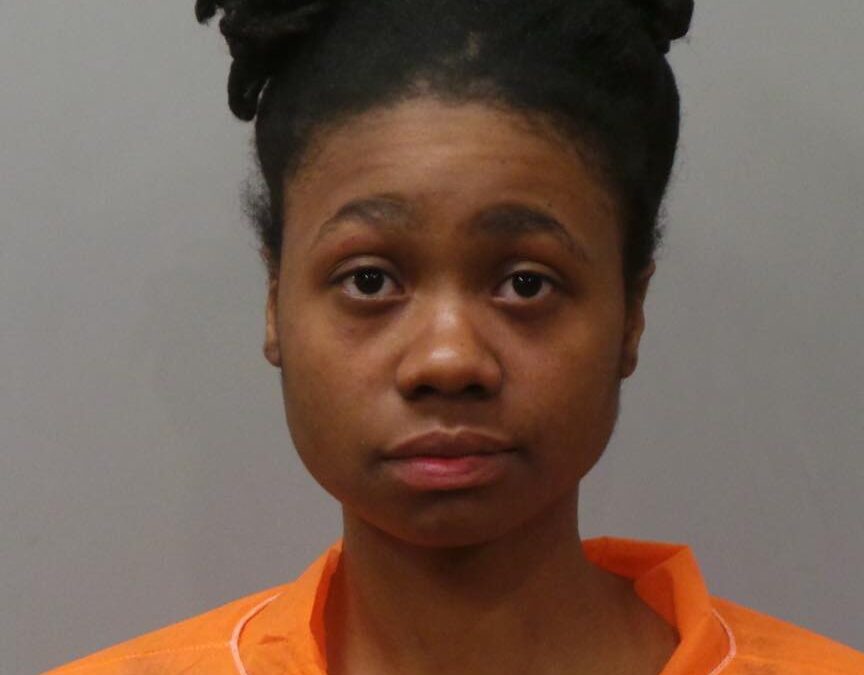 Her co-defendant Traveon Sims was sentenced to life in prison without eligibility for parole after pleading guilty to two counts of Murder 1st Degree in 2021.

“The stabbing deaths of Mr. Mathis and his toddler son were among the most despicable and gruesome murders ever committed in St. Louis County,” said St. Louis County Prosecuting Attorney Wesley Bell. “This guilty plea is yet one more step towards closure for a family whose grief must be unimaginable.”