MULTIPLE INJURED ONE DEAD ON A SUNDAY AFTERNOON 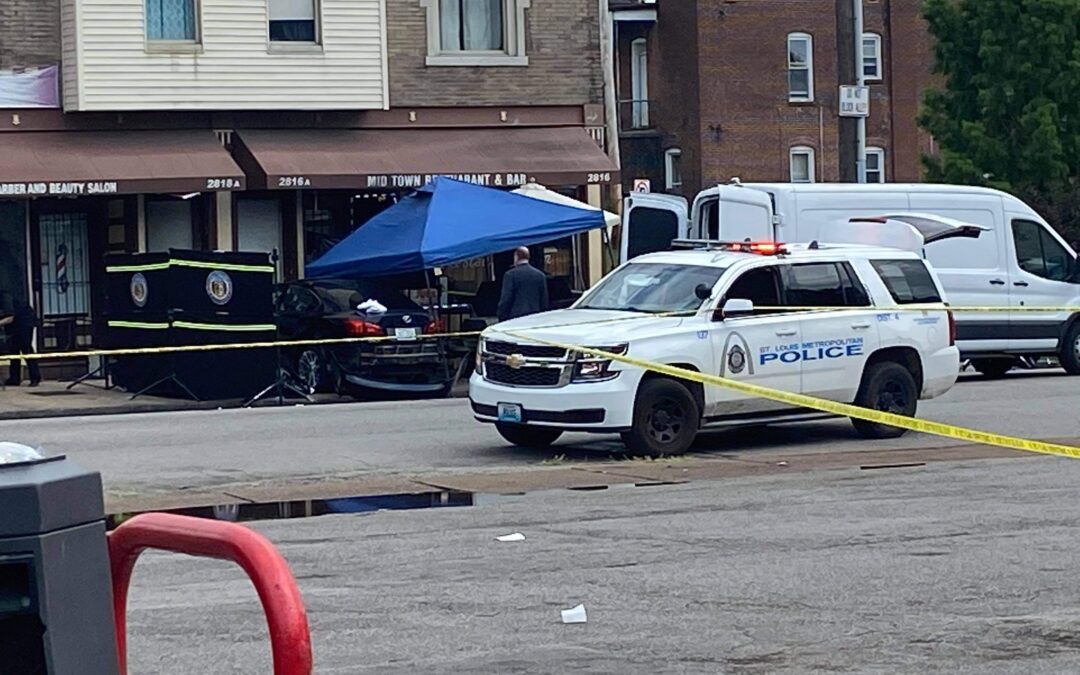 RSTLNS responded to a shooting around noon Sunday, near the intersection of Union Blvd and St. Louis Ave. Upon arrival, it was confirmed by authorities that a gun battle took place at a local convenient store and escalated onto Union Blvd. An innocent motorist was hit and multiple people were taken to a local area hospital condition unknown. Details are still developing.

About an hour and a half later a man was traveling along Vandeventer Ave when he was struck by gunfire and crashed into a local bar. He sustained ballistic injuries to his lower extremities and torso. He was pronounced deceased at the scene. Officials concluded from evidence found at the scene that the suspect used an assault rifle.