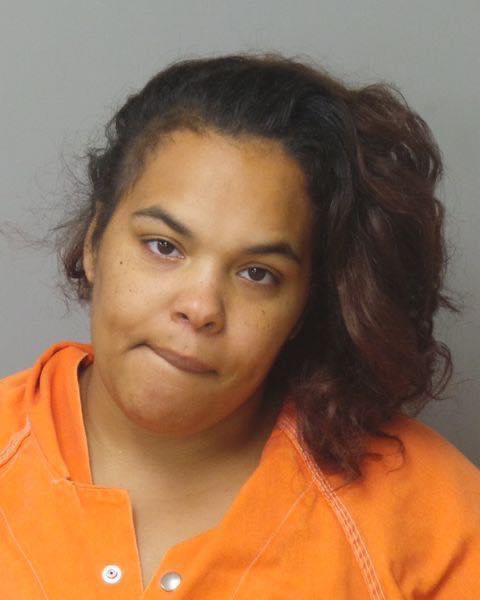 On July 29th , 2021 shortly before 11am, officers responded to the CVS located at 696 US Hwy 67 for a report of an attempted robbery that just occurred. When officers arrived on scene they learned that Lucas entered the CVS, handed a note to the employee that demanded money, implied a weapon and threatened the employee. Lucas was unsuccessful in getting any money in the attempt.

During the investigation, investigators were able to identify the vehicle that Lucas was driving during the robbery attempt. Officers immediately began canvassing the area for the suspect vehicle. The vehicle was observed a short time later by officers parked in the fire lane in front of the Dollar General located at 15 Paddock Plaza.

There were no injuries in either of the incidents.

Lucas admitted to the crimes and is being held at the St. Louis County jail on $100,000 bond.