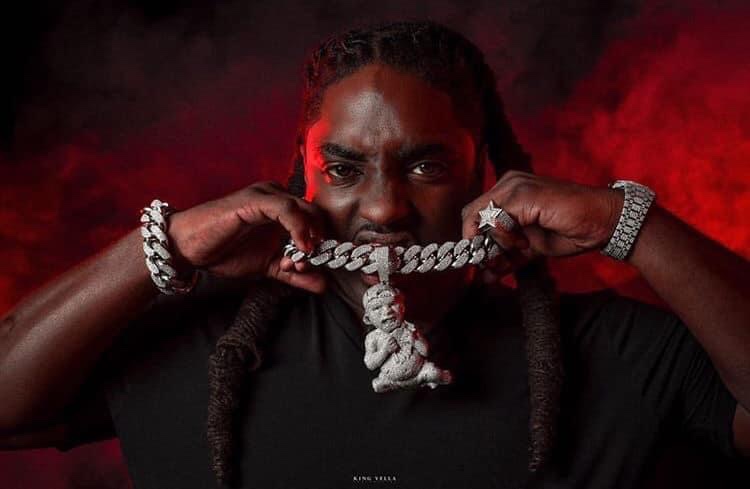 The RSTLNS team received reports regarding a double shooting in East St. Louis. The shooting occurred near 83rd Street. Allegedly suspects in a sliver truck approached the SUV and began firing. One male was confirmed deceased at the scene. His identity hasn’t been released.

Mudd Bugatti was airlifted to an local area hospital according to witnesses . His condition is unknown at the moment. We will update the community as more information becomes available.

We are sending prayers to all those affected by this senseless violence.