MOTHER OF SIX BRUTALLY STABBED TO DEATH BY BOYFRIEND 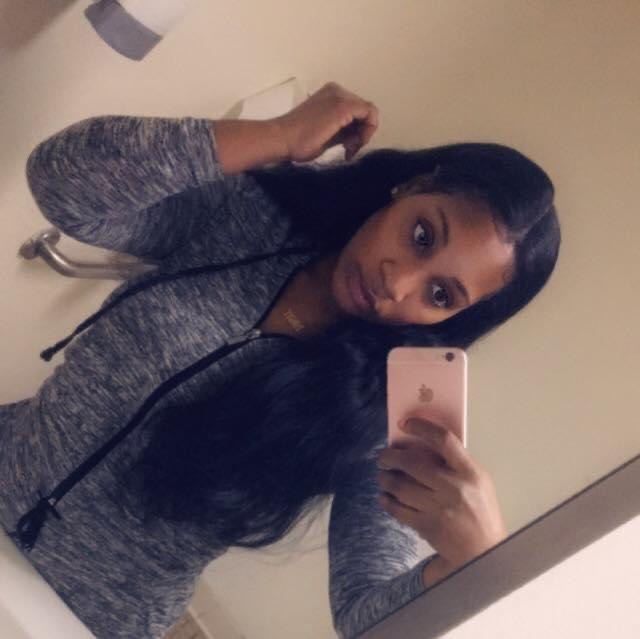 On August 6, 2022, 32-year-old Ashley Lockhart’s body was discovered inside of her van near a grocery store in west Philadelphia. Authorities described the scene as extremely gruesome. Ashley was stabbed over 16 times in her face, neck, and head. Detectives also stated that the knife was still in her head when her body was discovered. Detectives managed to obtain footage from the grocery store that showed the fatal incident.

Ms. Lockhart recently filed a PFA ( Protective From Abuse) order in hopes of getting away from her ex-boyfriend. The two shared 6 beautiful daughters together. Ashley Lockhart was known to be an amazing and devoted mother. This has shaken up the world as many express concerns regarding the safety of abuse victims.