MOTHER AND DAUGHTER FOUND SHOT TO DEATH IN NORTH ST.LOUIS 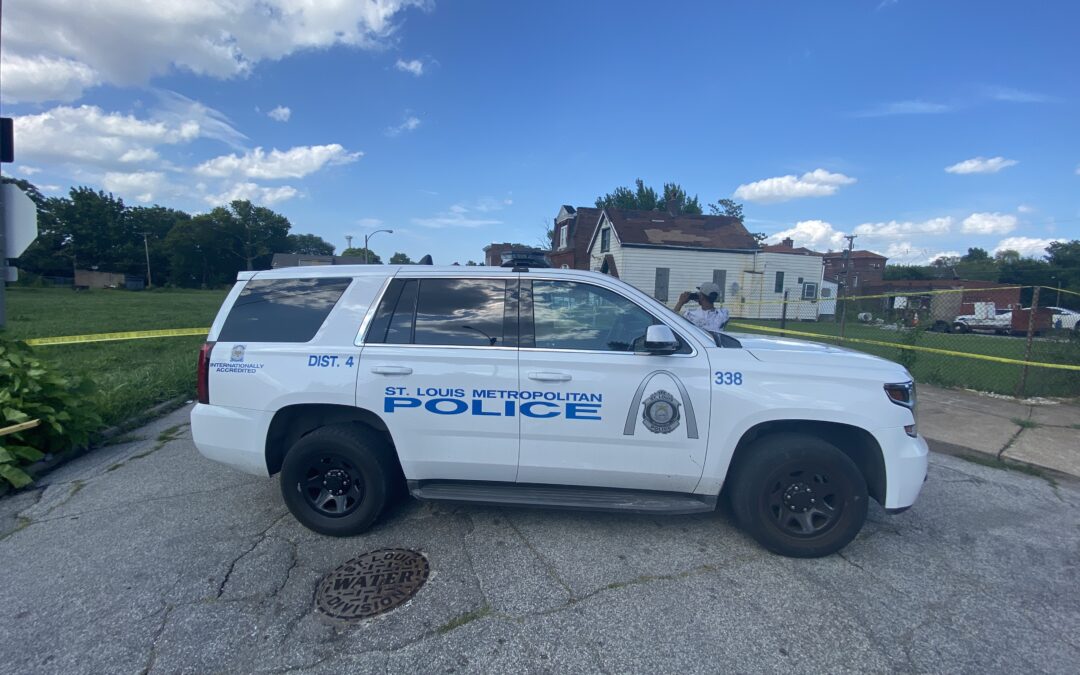 RSTLNS responded to the 4200 block of Pleasant St. Upon arrival it was confirmed by officers that two female victims were located in the apartment deceased. Authorities also confirmed the ages and the relationship of the two victims. The ages of the deceased victims are 9 and 27 years old.

According to Chief Hayden, the mother of the 27-year-old victim became concerned when her daughter didn’t pick up the phone. So the mother drove to the house and entered the residence to find her two love ones shot to death.

Homicide detectives are urging anyone with information to please speak up. RSTLNS would like to send our condolences to the family and friends.