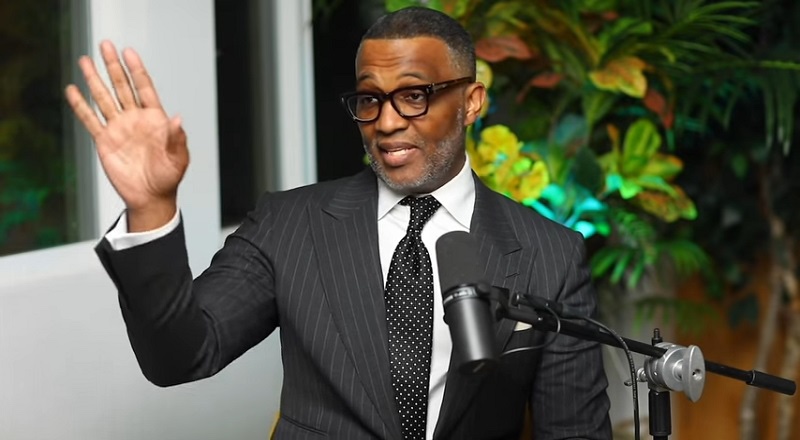 A woman met Samuels and spent the night with him. She ID’d him as Kevin Samuels when authorities arrived. According to sources she met him the night before and decided to spend the night at his apartment. When they woke up Samuels complained of chest pain, fell on top of her, and she called 911.

Officials performed CPR, he was unresponsive. The lady was a nurse and tired life saving measures before EMS arrived. Authorities confirmed that he passed away from a heart attack.