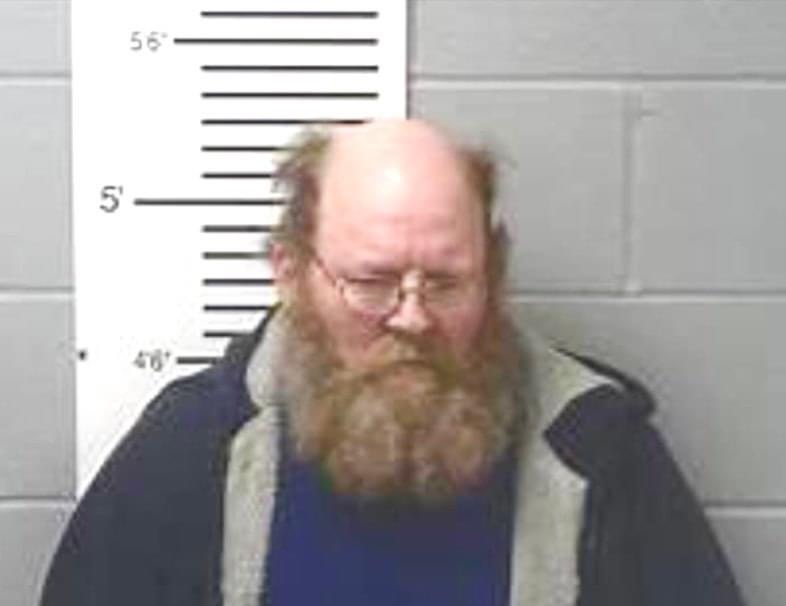 A Missouri man and foster parent was recently charged in connection with the molestation of three children in his care.

Over the course of several decades, the Ronald Graham Jr. has fostered some 42 children for Missouri’s foster care program.

The victims in the case are alleged to have been as young as 12 years of age, and the defendant has reportedly been investigated over alleged abuse on numerous occasions in the past.

The Lincoln County resident currently has three children living in his home. His wife is said to have been completely unaware of any alleged abuse, and the multiple incidents allegedly occurred during times when the defendant’s spouse was traveling out of town.

Police are still investigating this matter and they expect to find more victims. (Contributing Source: Law&Crime)