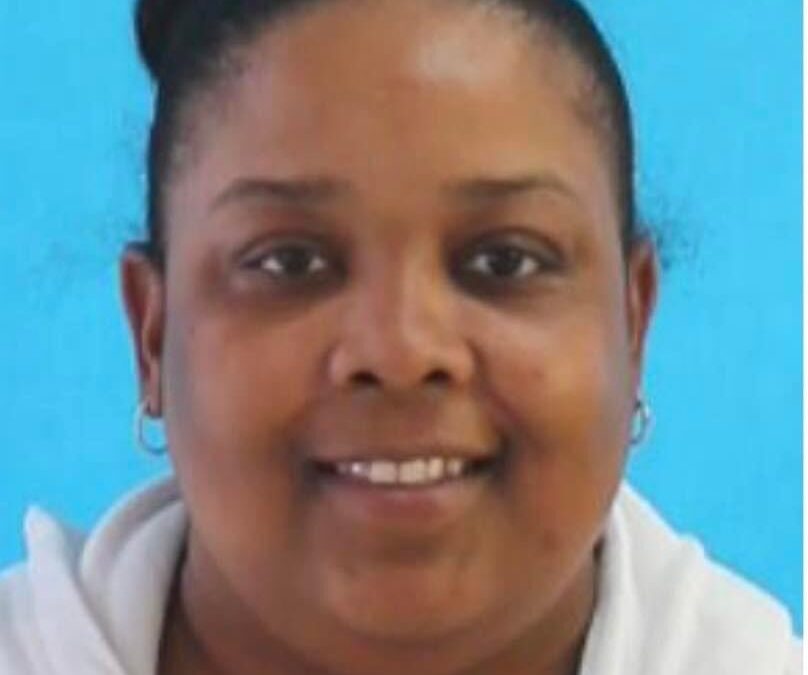 On Tuesday, February 15, the St. Louis County Prosecuting Attorney’s Office charged Mesha Sykes, 40, with Identity Theft, a Class D Felony. The court ordered her to be held on $25,000 bond.

According to a probable cause statement signed by a Vinita Park Police Department detective:

“The City of Dellwood received a federal grant of $500,000 for the rehabilitation and improvement of housing within the city, which it distributed by direct grants to homeowners, residents and contractors. An audit of the grant account revealed that more than $10,000 was unaccounted for. Several payments from the grant account were made, via ACH transactions, to credit card and mobile phone accounts in defendant’s name or that she shared with her husband. Defendant’s husband had been paid from the grant account for performing work at houses within the city, and the bank account number and routing number for the grant account would have been present on the checks by which he had been paid. Defendant’s husband denied any involvement with the unauthorized payments. Defendant admitted that she had obtained the routing number and account number for the account but would not say how she obtained that information. She admitted that she had attempted to use that information to facilitate payments from the account but claimed that all of her efforts had been unsuccessful. Bank records showed, to the contrary, that payments of more than $5,000 had been made to the credit card and mobile phone accounts connected to defendant.”

This charge and this narrative are allegations, and the defendant is presumed innocent.

“Federal support for St. Louis County municipalities like Dellwood are crucial to the development of these towns, our county and our region,” said St. Louis County Prosecuting Attorney Wesley Bell. “Misappropriating tax-payer funds will not be tolerated by this office.”