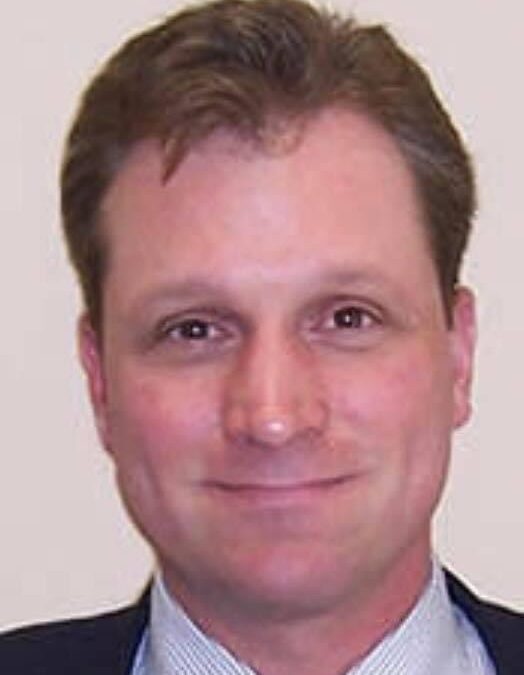 An Eastern Shore judge, who had been on a leave of absence for more than a month amid an investigation into illicit images of children, took his own life Friday morning as federal agents moved in to arrest him.

Judge Jonathan G. Newell, 50, was pronounced dead at 6:43 a.m. from a self-inflicted gunshot wound, the U.S. Attorney’s Office announced. A judge since 2016 and before that Caroline County’s top prosecutor for more than a decade, he was to be taken into custody on federal charges of sexual exploitation of a child, prosecutors said.

A boy that Newell took on a hunting trip on to Hoopers Island discovered a hidden camera in the bathroom, and his parents reported it to police, which The Sun reported last week. When confronted by investigators, Newell is believed to have chewed up and swallowed a camera memory card, authorities said in a criminal complaint unsealed Friday.

The FBI interviewed several young males, who said they had been to the hunting lodge with Newell and that while in the bathroom, Newell checked their bodies for ticks, according to a criminal complaint filed Thursday in federal court and unsealed Friday following his death.

Authorities located a hard drive, that they said contained numerous videos of young men showering. Newell can be seen on the footage setting the camera up, the FBI said. In one video clip, he can be seen searching a young man’s naked body for ticks.

When confronted by authorities, Newell denied knowledge of a camera, and asked if he could plug his phone into a charger in another room and make some calls. They saw him reach down multiple times, but believed he was holding the phone charger into an outlet. A few moments later, the investigator observed Newell’s right hand closed in a fist and saw him place his fist to his mouth. (Contributing Source: Baltimore Sun)