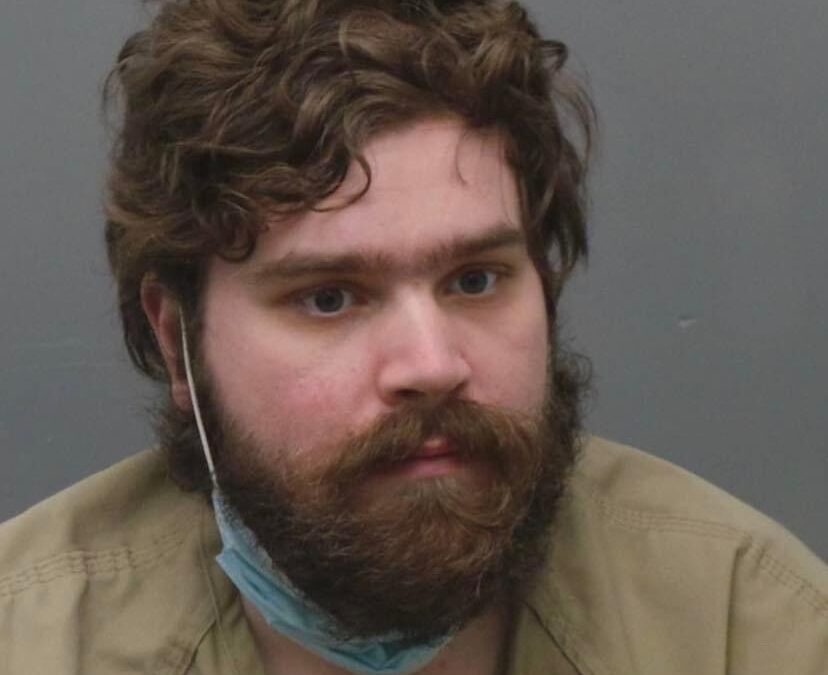 32-year-old Michael Honkomp was sentenced to life plus 15 years in prison in Division 9 of St. Louis County Circuit Court.

On December 15, Honkomp pleaded guilty to six felonies in connection to the February 24, 2020 shooting at the Maryland Heights Community Center that left Maria L. Lucas dead and a Maryland Heights Police officer shaken.

The incident was investigating by the Maryland Heights Police Department.

The police officer who exchanged fire with Honkomp (and subdued him by shooting the gun out of his hand) and several members of the victim’s family addressed the court.

Police Officer Larry Jerrod described his effort to defuse the situation without killing another human being and his fear that even shooting a civilian as a uniformed police officer would end his career, given the ongoing protests about police use of force. He also described the mental struggles that he overcame in the aftermath of the incident.

One of the victim’s brothers said of his sister, “The world is darker now that she is not here. This is a blemish to the world.”

That brother’s spouse responded to the defense’s claim that Honkomp was suffering from anxiety by saying, “Maria would have been one of your best allies” had he spoken to her about his struggles rather than killing her.

A forensic psychologist and the victim’s cousin/godfather addressed the court, as did Honkomp himself. Honkomp said, “I feel remorse about what happened, about what I did. It bothers me, what happened.”