MAN WANTED FOR MURDER IN FERGUSON IS CAPTURED 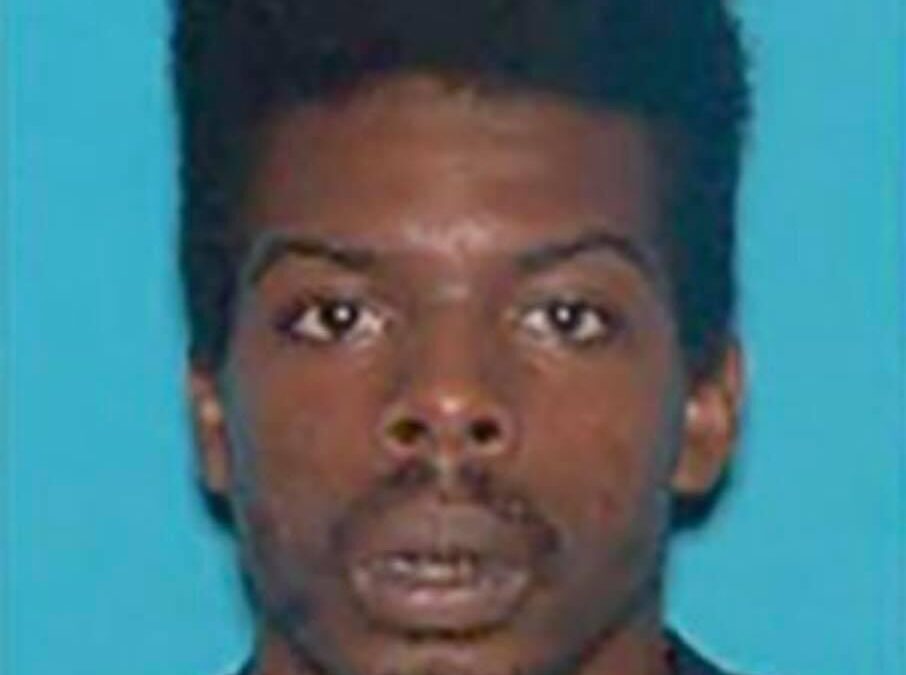 A man wanted for a murder in Ferguson, MO is now in custody.Garry Rodgers, who is accused of killing Austin Phillips, has been arrested. Rodgers had been eluding law enforcement for nearly a month.

Rodgers is being charged in the shooting death of Phillips that took place near Highmont and Gage Dr. on July 16th. The shooting happened after the two got into an argument. Rodgers was apprehended in St. Louis City